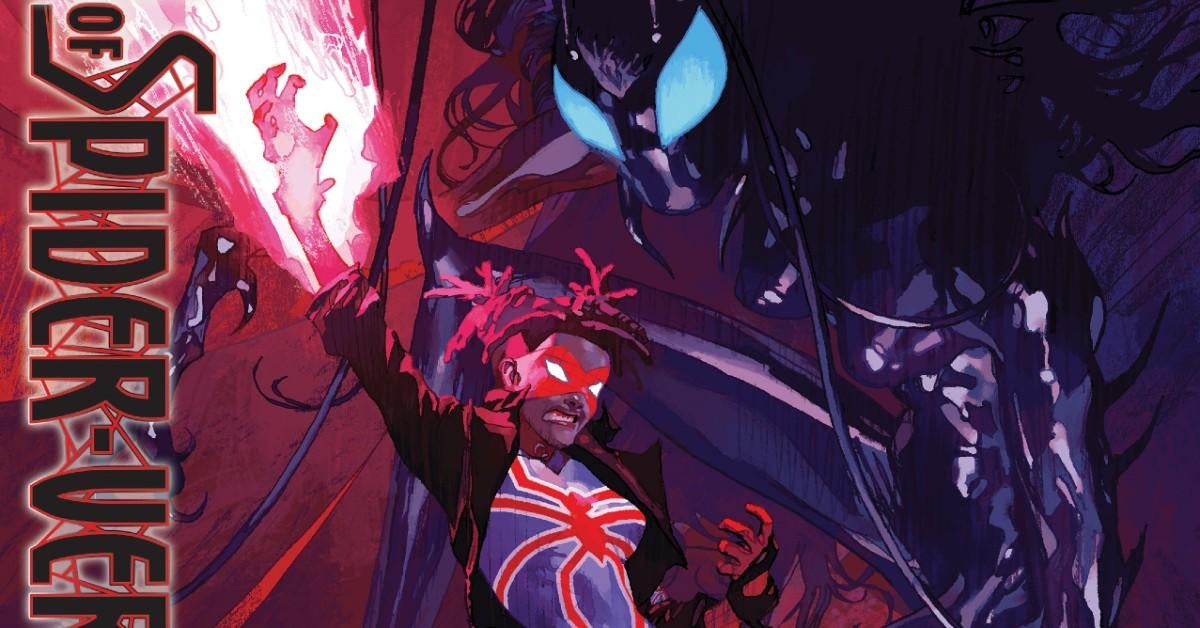 Each issue of Edge of Spider-Verse will contain three stories packed with debuts, new status quos, and seeds for an overarching saga that will set the stage for The End of Spider-Verse.

“Marvel has decided to do the unthinkable, go big, and bring the saga of the comic book Spider-Verse to a fiery conclusion,” Slott shared with Polygon. “Yes, that’s right. Later this year we shall all bear witness to THE END OF THE SPIDER VERSE!”

When asked if End of Spider-Verse is truly the end of the Spider-Verse, Slott could not help but gleefully poke fun at how death is never the end in the world of comics. “If you ask me, it’s madness,” Slott said enthusiastically. “Why would they do this? WHY? They could’ve milked this spider-cash-cow for decades. That said, if you are going to do it, going all-out in a blaze of glory is definitely the way to go! ”

You can find the solicitation and creative teams for August’s Edge of Spider-Verse # 1-3 below. Let us know what you think of Marvel’s Spider-Verse plans in the comments!

Art by MARK BAGLEY AND MORE!

Written by DAN SLOTT AND MORE

Art by MARK BAGLEY AND MORE