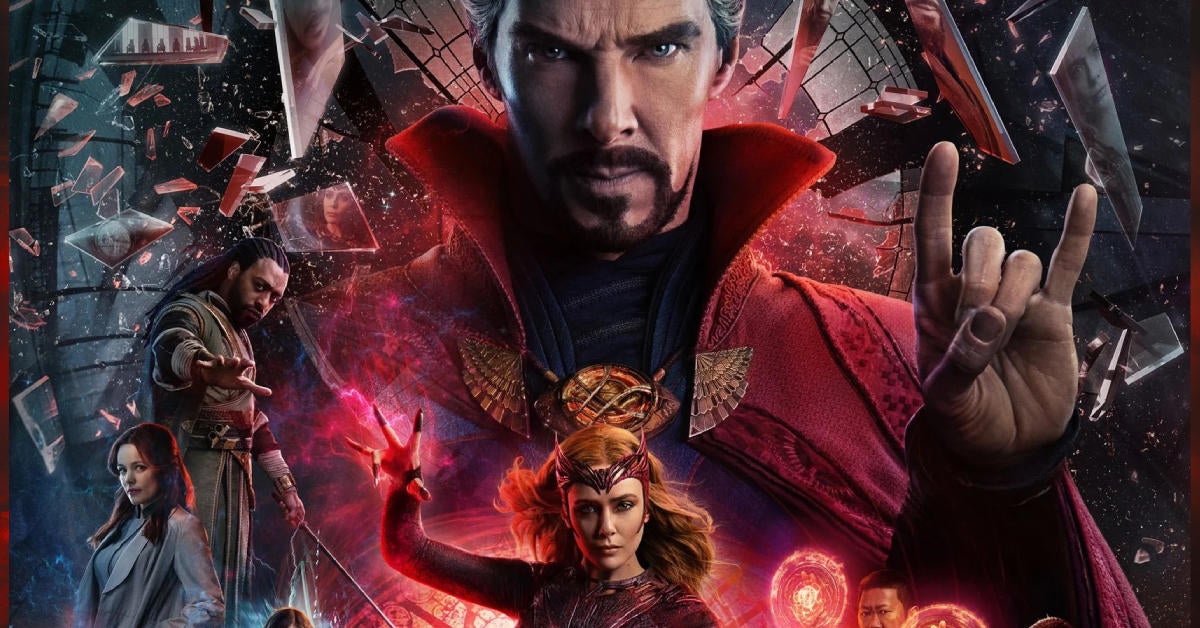 Doctor Strange in the Multiverse of Madness recently hit theaters, and the marketing material for the film has been fantastic to say the least. The film released some amazing posters and trailers that definitely hyped up the sequel. Some of the trailers revealed a lot about the film, including some major cameos, and even that Patrick Stewart would return as Professor Charles Xavier. The film was directed by Evil Dead mastermind Sam Raimi and one fan thinks that the Doctor Strange posters could have paid homage to Army of Darkness.

Back when Marvel Studios first announced Doctor Strange in the Multiverse of Madness, it was touted as the Marvel Cinematic Universe’s first horror film. Horror director Scott Derrickson was previously attached to direct the sequel, until he ultimately left the film due to creative differences. The studio would eventually get Evil Dead spirit Spider-Man director Sam Raimi to helm the film and the rest is history. When tickets for the Doctor Strange sequel went on sale, the recently did an interview with Fandango where he teased the film’s horror elements.

“I think what [Kevin] meant, from my point of view, is that this film has a flavor of horror to it, “Raimi revealed in an interview with the website.” I think when the original director, Scott Derrickson, and Kevin promoted the coming of Doctor Strange in the Multiverse of Madness, they said that it was going to be the first Marvel superhero movie that had an element of horror to it. I hope I’m not misquoting them. But even after Scott left the picture due to creative differences, that was still the mandate – to make the first Marvel film that had an element of horror. So, I kept true to their original statements. “