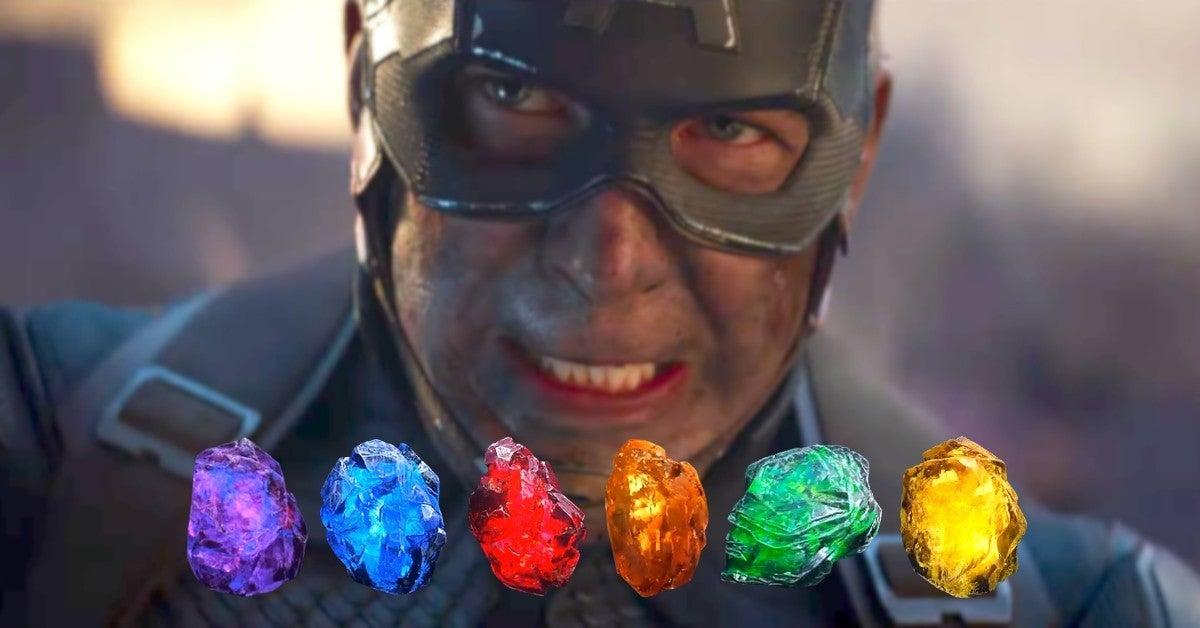 Avengers: Endgame opened up a lot of doors for the future of the Marvel Cinematic Universe, but it also closed up some doors. The film featured the death of Robert Downey Jr.’s Iron Man, but also saw Chris Evans’ Captain Americareturn back in time to be with Peggy Carter. Captain America also went back in time to return the Infinity Stones the team took from various locations in time to save their world. Fans have been pitching a Captain America series that would see Evans return as Steve Rogers and return the stones for Disney +. Now, one Marvel Studios fan has created some cool fan art of how that series could look.

A digital artist that goes by the handle of @elilussionistacl, on Twitter revealed some pretty cool fan art for a Captain America series titled Captain America: The Last Mission. The Captain America fan art shows Steve Rogers arriving right after the Avengers took the Infinity Stones. The first scene shows Cap returning the time stone to the Ancient One, and the other shows him returning Loki’s staff to himself. You can check out the fan art below!