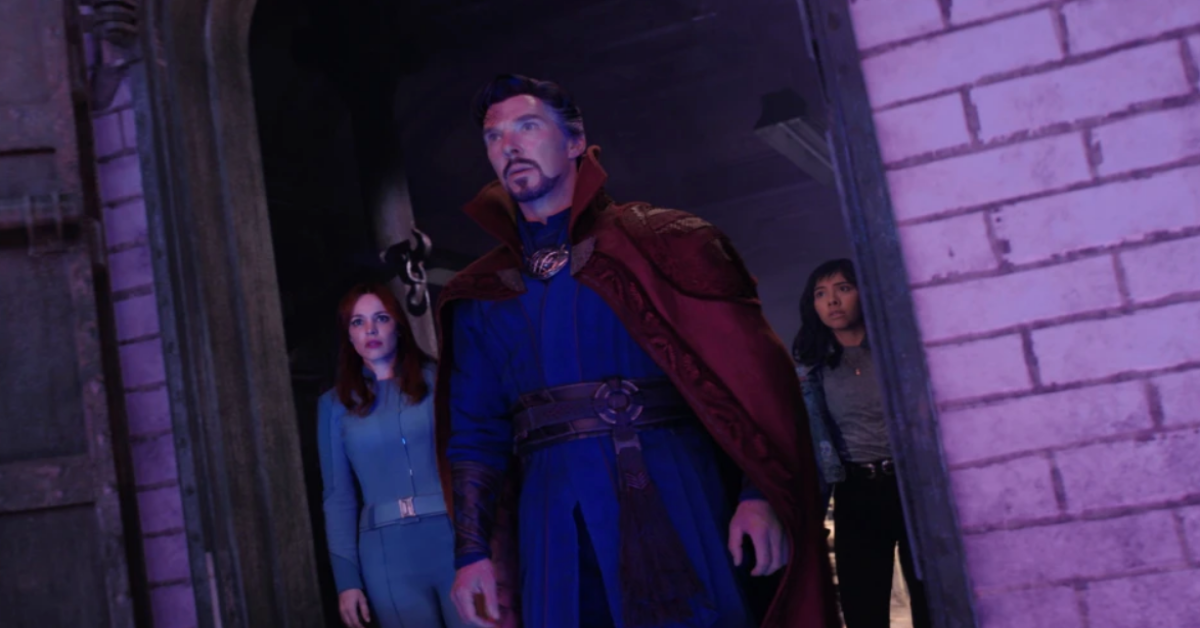 Doctor Strange in the Multiverse of Madness hit theaters last week and it’s an absolute hit. The film has already reigned in over half a billion dollars at the box office, and there’s no signs of it slowing down. Benedict Cumberbatch returned as the Sorcerer Supreme for the sequel, and he’s currently doing press rounds for the film. During a new interview with BBC Radio 1, the actor revealed that he was once in contention for another Marvel Studios role in Thor: The Dark World before he ultimately became Doctor Strange.

“[The Doctor Strange role] happened as an idea muted after, funnily enough, another little dance I did for another character in the MCU, a very brief character, “Cumberbatch revealed.” I was bold enough to say, ‘I’m really flattered to be invited to the party, but I’d rather hold out for something a bit more juicy. ‘”

Cumberbatch was in talks to play the villainous Malekith in Thor: The Dark World before he ultimately passed on playing the role. The actor would go on to be cast as Doctor Strange and the rest is history. He has appeared in three of the biggest blockbusters of all time with Avengers: Infinity War, Avengers: Endgame, and Spider-Man: No Way Home, so it seems like the actor made the right choice. Doctor Strange has a pretty big future in the Marvel Cinematic Universe and the sequels writer Michael Waldron revealed to us that there’s some dark things coming for the Sorcerer Supreme.

“That’s the bill coming due. As Wong says, ‘You used the Darkhold to possess your own corpse.’ Surely, there must be some fallout, “Waldron told ComicBook.com. “It was a little bit of a throwback to [Raimi’s] old Evil Dead, and that groaner of an ending, or it’s just like, ‘Oh my God, things turned out bad in the end.’ So, yeah. We’ll see what all that means for Stephen. ”

“The Multiverse has forced a mirror up in front of his face, and has made him do some self-reflecting, that I think he refused to ever do. Even when he got into that initial [car] accident [in Doctor Strange], instead of really thinking about who he was, instead he went and just became the most powerful sorcerer alive. This is a guy who does not want to go to therapy. I think now, there’s been some forced self-reflection over the course of this adventure, and I think he’s probably more capable than ever at working as part of a team. “The Doctor Strange in the Multiverse of Madness scribe added.

What did you think of Clea? Let us know your thoughts in the comments section below or by hitting up our writer @NateBrail on Twitter!