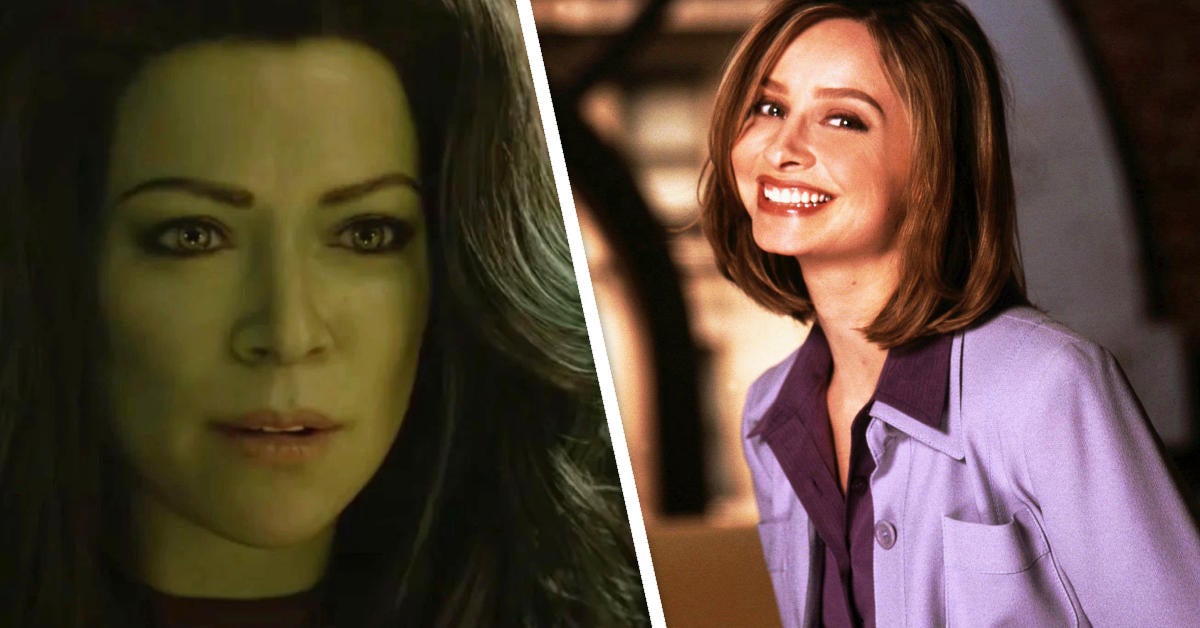 The first trailer for She-Hulk: Attorney at Law dropped earlier this week, finally giving us a good amount of footage of what Jennifer Walters / She-Hulk (Tatiana Maslany) will look like in the Marvel Cinematic Universe. From the second that a She-Hulk series was first announced, fans have been curious to see exactly how she’ll tonally fit into the world of the MCU, both given her often-lighthearted tone in the comics, and the touchstones of previous shows surrounding lawyers. One of the biggest examples of the genre might be the 1997 legal comedy Ally McBeal – and a new fan-made video mashes up the two titles together. The video, shared by YouTuber David Johns, showcases She-Hulk footage in the style of the Ally McBeal opening credits.

Are you excited for the upcoming She-Hulk series? What do you think of this fan-made Ally McBeal-themed remix of the trailer? Share your thoughts with us in the comments below!

She-Hulk is expected to debut on Disney + on Wednesday, August 17th. If you have not checked out Disney + yet and you want to give it a go, you can do that here.