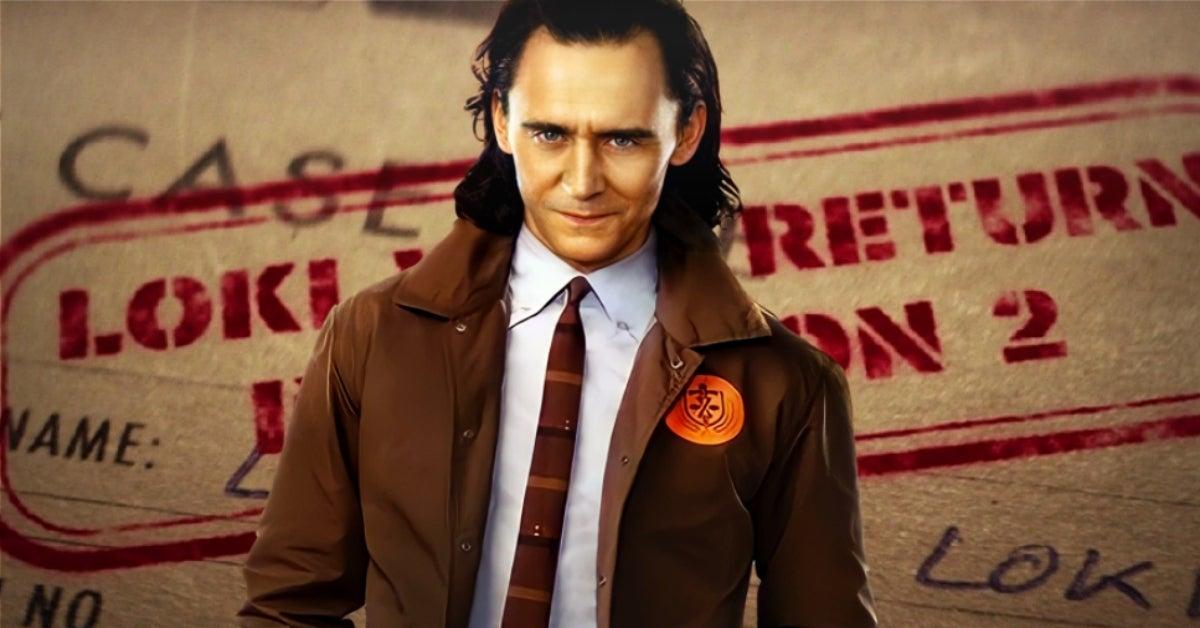 Michael Waldron is currently thriving behind the scenes in the Marvel Cinematic Universe. Not only did he just write Doctor Strange in the Multiverse of Madnesswhich currently has a 74% critics score and 86% audience score on Rotten Tomatoes, but he also served as executive producer and writer for the first season of Loki. While he will no longer be head writer for Loki‘s second season, he has teased some big things for the follow-up and hopes the new Strange movie will serve as inspiration.

“I do not know if I could go any further than we went in season 1,” Waldron told Polygon. “We had an alligator drinking wine out of a kiddie pool. That felt like the Mount Everest peak of weird! I think there’s plenty of opportunity there. We’re always looking to outdo ourselves, but hopefully, it’s always driven by character. And yeah, I learned on this movie once again, no idea is too crazy. You can write Stephen Strange possessing his own corpse, and maybe you’ll end up shooting it. That encourages me to be bold, which is good. ”

While speaking to Digital Spy earlier this month, Waldron confirmed that Eric Martin will serve as head writer for Loki‘s second season.

“Well, I mean, look, everything leads into everything,” Waldron said. “We’ve hired a couple of great directors. [Justin] Benson and [Aaron] Moorhead [Loki season two directors] are brilliant. And Eric Martin has taken over as head writer for season 2. So the creative team is fantastic. As Tom [Hiddleston] once said, there’s plenty more mischief to come. “

The second season of Loki is expected to begin filming within the next couple of weeks. The show is expected to see the return of Tom Hiddleston, Owen Wilson, Gugu Mbatha-Raw, Sophia Di Martino, and Wunmi Mosaku. After the first season ended with Jonathan Majors’ debut as “He Who Remains,” many are hoping the upcoming season will be Kang-heavy.

One person who will not be returning to Loki is director Kate Herron, who has opted to pursue other opportunities.

“I would say that when I joined Loki, it was always going to be those six episodes. We were treating it like a movie, and we were running it like a movie. We were not doing it in the showrunner system, “the director told THR. “So it was a lot to direct these six episodes, and I gave it all of my energy and everything I had in my soul and in my heart. I threw everything I loved about Marvel at it. So I always intended just to do these six. “

Are you looking forward to Loki Season 2? Let us know in the comments!