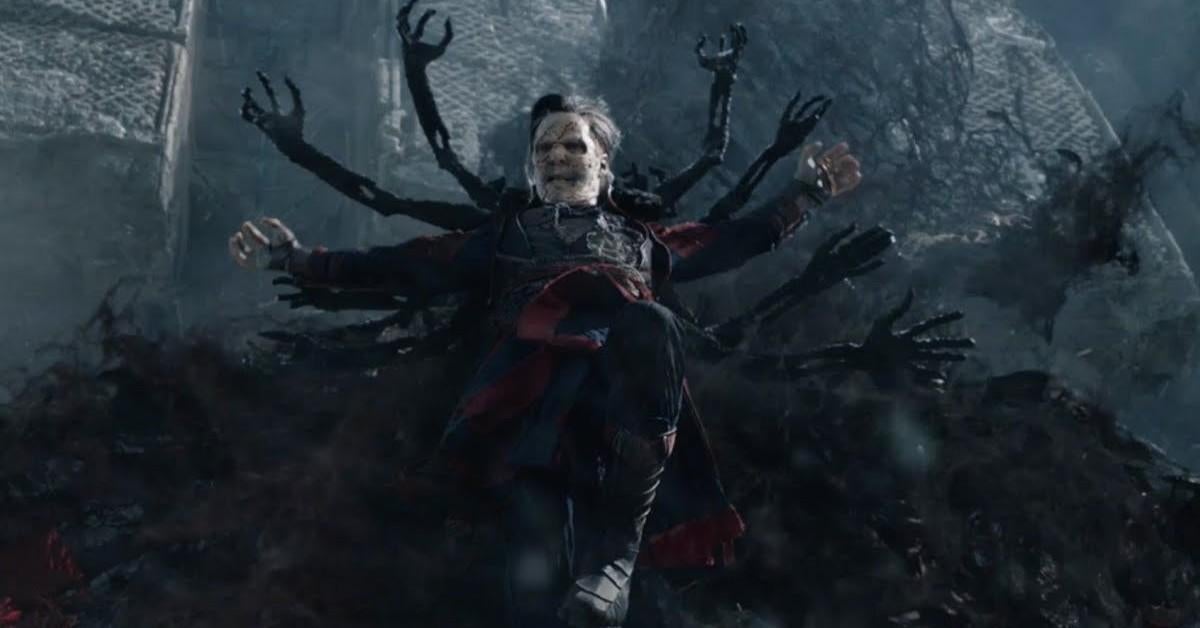 Doctor Strange in the Multiverse of Madness was released earlier this month, and it marked Sam Raimi’s long-awaited return to comic book movies. The director previously helmed the Tobey Maguire-led Spider-Man movies, but he’s also known for directing the Evil Dead films. During a recent chat with Polygonwriter Michael Waldron talked about working with Raimi and revealed the iconic director was hesitant to use zombies in the Marvel film.

“I was totally writing with Sam in mind the entire time,” Waldron shared. “I had watched all his movies. I tried to really get an ear for the dialogue in his movies because I wanted it to feel like a Sam Raimi film. But Sam, to his credit, had no interest in coming in and just playing the hits. Sam did not come in and say, I need you to give me a zombie. And in fact, when I presented the idea of ​​Dead Strange to him, there was a real hesitancy on his part, because he did not want it to seem like he was just saying ‘I want to do my Sam Raimi thing.’ “

During another chat with ComicBook.com, Waldron also spoke about working with the iconic director.

“It was not a surprise that Sam was a delight, but I had the time of my life. Sam has become one of my dearest friends and my mentor, I guess, again, I was not surprised at how much I learned about directing, I learned everything. It fully felt like everything there is to learn from him, over the course of this, and so I had so much fun. For a movie this hard, this big, it should not have been as much fun as it was, but we had so much fun the whole way through, “Waldron shared.

Doctor Strange in the Multiverse of Madness stars Benedict Cumberbatch as Doctor Strange, Elizabeth Olsen as Wanda Maximoff / Scarlet Witch, Benedict Wong as Wong, Rachel McAdams as Christine Palmer, Chiwetel Ejiofor as Mordo, and Xochitl Gomez as America Chavez. You can read the official description for the movie below:

Doctor Strange in the Multiverse of Madness is now playing in theaters.

Share
Doctor Strange in the multiverse of madnessMichael WaldronSam Raimi