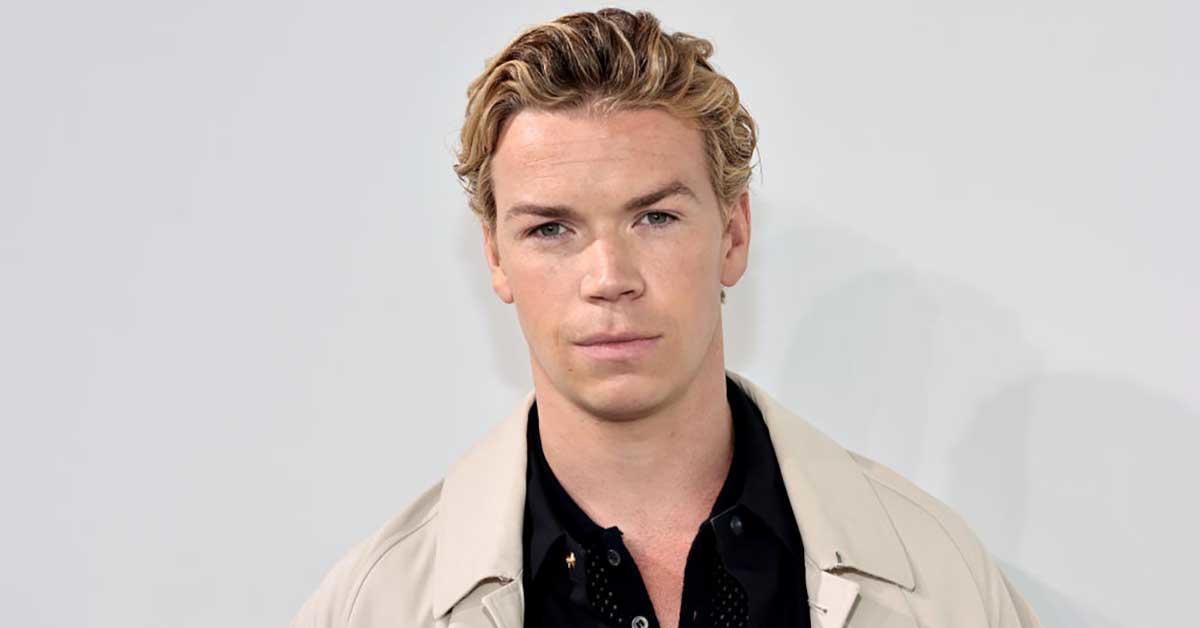 We’re still a year out from Will Poulter’s Marvel Cinematic Universe debut as Adam Warlock in Guardians of the Galaxy Vol. 3, but when it comes to the MCU, but that does not mean thoughts are already on the future beyond the film, particularly when it comes to the highly anticipated character. It’s Marvel, after all, and plans within that overall franchise stretch well ahead. But when it comes to his specific MCU future, Poulter does not know where things lead – but he definitely wants to find out.

Speaking with The PlaylistPoulter admitted that he does not know what’s in store for him, but he wants to go on a journey with his character.

“I do not know,” Poulter said when asked about multiple appearances as Adam Warlock. “I honestly do not know what’s in store for me. I’m waiting to find out, and that’s the honest truth but, needless to say, I’d love to sort of go on a journey with that character.”

In one respect, Poulter has already been on a journey when it comes to the character. Poulter explained that he had no idea who he was auditioning for initially and at that was not famliar with Adam Warlock as a character. But he was a huge fan of Guardians of the Galaxy and James Gunn and now he’s a part of it.

“I first auditioned in June of last year [2021], and that was the first time I auditioned, and then I kind of got the role in September, I think, “Poulter said.” And then started shooting in December… I did not know what character, initially, I was auditioning for . I kind of knew sort of closer to the time [of casting] who I was reading for. Although I was not familiar with Adam Warlock beforehand, I was very familiar with Guardians of the Galaxy, and it was kind of my favorite ‘planet’ within the Marvel universe, if you like. I’m just a huge fan of the tone and the creativity and James Gunn’s work and so many of the actors, you know, that I now get to call colleagues, for which I’m very grateful. So yeah, to have any kind of part in that world is very, very cool for me. “

“After over 100 days of shooting & over 3000 shots, this is the slate for the final shot of # GotGVol3, presented to me by the camera crew. It was an easy shot of Rocket seated, 1st with @seangunn, & then nothing there , & took everything in me not to break down sobbing on the spot, “Gunn wrote on Twitter. “The majority of the last ten years of my life have been spent working on & thinking about the Guardians. I still have a long road ahead of me with VFX & editing, but it was still momentous to me.”

“It’s somewhat simple to explain to others how much I love this cast & crew. It’s more difficult to explain how much I love these characters – that I see them as parts of myself & parts of those I love, & filming them, & writing their words, is a way of expressing that love, “he added. “Again, I’ll still be working with them over the next year until release, but shooting that last shot was a reminder of the warm impermanence of life & love, & how that impermanence makes it so precious, so valuable, & is a good reason to be grateful for what I have right now. ”