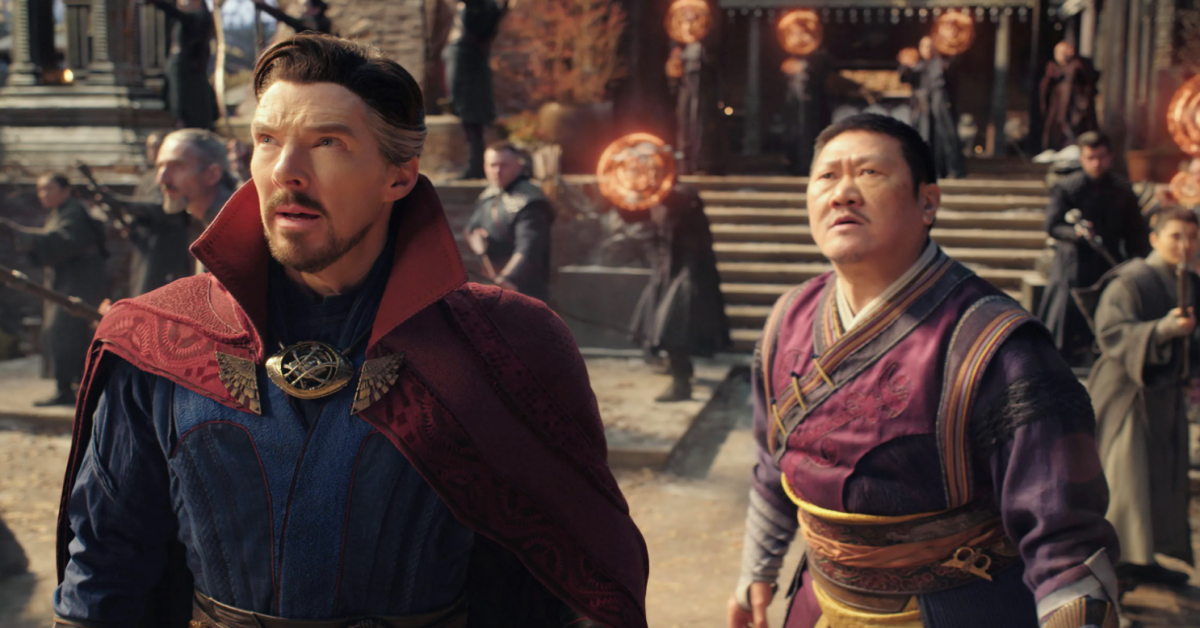 The two biggest box office totals in the pandemic era now belong to the Marvel Cinematic Universe. Spider-Man: No Way Home broke box office records when it was released back in December and now boasts one of biggest theatrical hauls in history. Doctor Strange in the Multiverse of Madness has not quite reached those heights, but it has joined its MCU counterpart in elite company, becoming the second-biggest box office performer since 2020. It also passed this year’s other big comic movie hit: The Batman.

This weekend, Doctor Strange in the Multiverse of Madness passed $ 800 million at the global box office. As far as pandemic-era movies go, that’s good enough for second overall, behind Spider-Man: No Way Home‘s $ 1.89 billion. The weekend saw Sam Raimi’s Doctor Strange sequel pass The Batman ($ 768.5 million) and No Time to Die ($ 774.3 million).

Besides being Marvel movies, Doctor Strange 2 spirit Spider-Man: No Way Home both share the fact that they feature some of the most talked-about cameos and guest appearances in the entire MCU, which certainly helped drive fan excitement. During an interview with Rolling Stone, screenwriter Michael Waldron opened up about putting together that mind-blowing Illuminati lineup for Doctor Strange.

“The final lineup in that group is beyond my wildest dreams of who we could get,” the writer said. “I never dreamed we’d be able to do that. But the lineup is close to, I think, who was originally in my first draft, which was: ‘Okay, I know it can not actually be this.’ And then it ended up being close to that. It was just a moving target of who’s available and who’s right. It became, ‘All right, if you’re putting together an Illuminati, who would actually need to be in it?’ You’d have people with certain power sets. And we tried to be true to what kind of characters were represented in the Illuminati in the comics. “

Doctor Strange in the Multiverse of Madness will stick around in theaters for a little while longer, but the arrival of other major blockbusters over the next couple weeks will turn its search for $ 1 billion into a much more difficult challenge.

What did you think of Doctor Strange in the Multiverse of Madness? Let us know in the comments!