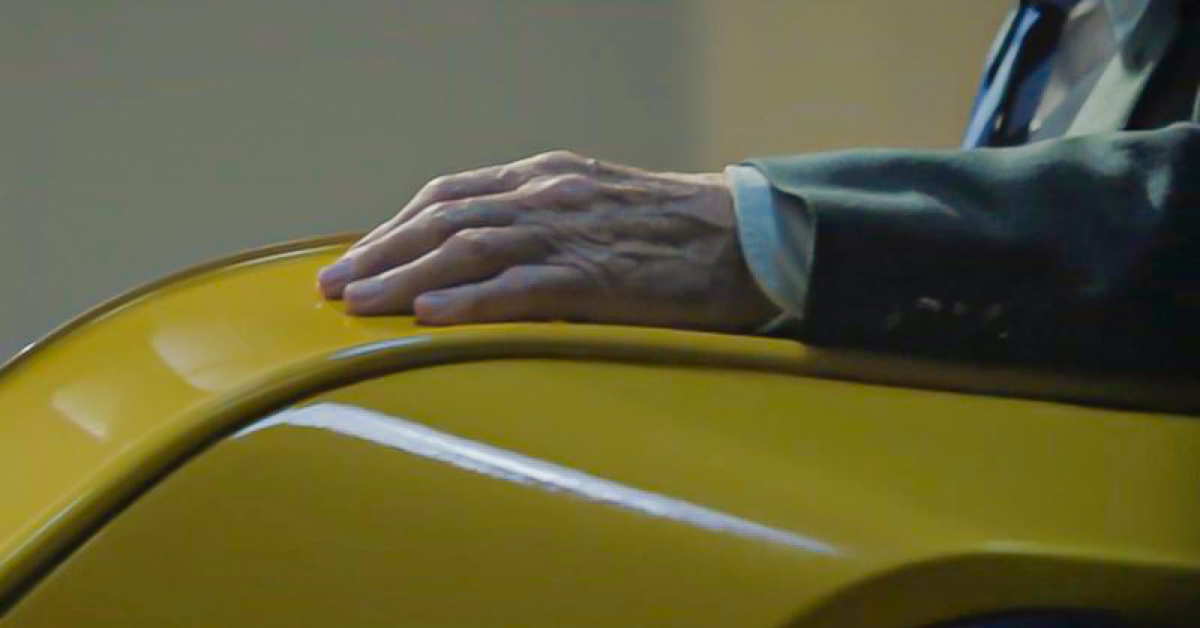 Doctor Strange in the Multiverse of Madness has been out for a few weeks and now Marvel Studios is revealing all of the film’s secrets. During the events of the film, Doctor Strange and America Chavez are on the run from Scarlett Witch. The duo fall into one of America’s multiverse portals and randomly enter a universe designated 838. In that universe there’s a team called the Illuminati and it featured the likes of Maria Rambeau / Captain Marvel, Captain Carter, Professor Charles Xavier, Blackbolt, Baron Mordo and Mr. Fantastic. Earlier today the studio revealed an official still of the Illuminati, minus Mr. Fantastic and Professor Xavier, and now they have released a cool video of fans reacting to the reveal.

The video shows fans from around the world reacting to the moment the Illuminati get introduced to the Doctor Strange we all know and love. It also shows us the scene in question but only gives us a brief look at Captain Carter, Captain Marvel, and Professor Xavier. While we do not get a full look at Professor Xavier, the video definitely makes it point. You can check out the video below.

Audiences are going 😲 for Marvel Studios’ #DoctorStrange in the Multiverse of Madness! Experience the global phenomenon NOW PLAYING only in theaters. Get Tickets: https://t.co/SJijOyGxXd pic.twitter.com/BjJ7uYSvck

Recently, Doctor Strange in the Multiverse of Madness scribe Michael Waldron revealed that they never looked at fan castings while casting the Illuminati. Although, John Krasinski as Mr. Fantastic was an exception, as he was one of those names who continued to pop up around conversations of the Fantastic Four. During a recent interview with ComicBook.com, we asked Waldron how they cast the groups key roles.

What did you think about the Illuminati? Let us know in the comments below or by hitting up our writer @NateBrail on Twitter!