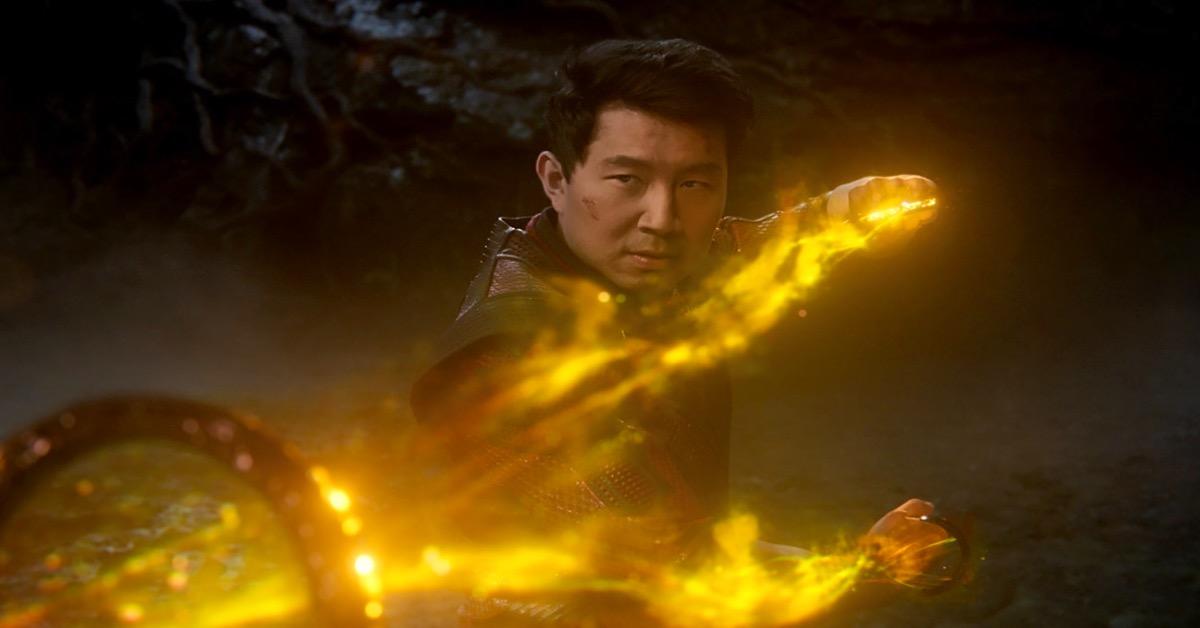 One of the best superhero movies from last year was Marvel Studios’ Shang-Chi and the Legend of the Ten Rings. The film starred Kim’s Convenience actor Simu Liu, and he is arguably one of the best additions to the Marvel Cinematic Universe. Back in 2019, during Marvel Studios epic Hall H San Diego Comic-Con panel, Kevin Feige revealed that the actor was cast as the superhero. Liu found out about the casting a few days before the big reveal, and the Marvel Studios President asked the actor to keep the news to himself. In a new interview with Variety, the actor revealed he could not keep his Shang-Chi casting a secret.

“I’m not a great secrets guy, when it comes to this stuff,” Liu told the trade about his call with Feige. “[Kevin] was like, ‘We’m gonna fly you to Comic Con in San Diego in four days, just keep your mouth shut until then. We want to be able to surprise the whole world when we announce you at Comic Con, like, do not ruin the moment. ‘ And I was like, ‘Yeah, yeah, sure.’ “

The next Marvel Studios film to be released in theaters is Thor: Love and Thunder. Chris Hemsworth is set to reprise his role as Thor Odinson in the film, with Natalie Portman returning as Jane Foster / Mighty Thor. The film will also bring back the Guardians of the Galaxy and they’ll have to coerce Thor back into the fight. Guardians of the Galaxy star Chris Pratt recently showed his support for Hemsworth. In a recent interview with SFX Magazine, Pratt praised his Love and Thunder co-star.

“I love being able to work with Chris Hemsworth,” Pratt tells the magazine. “He’s like Thor in real life. He’s the sweetest dude. Super-funny. Works so hard. It was great. I loved every minute of shooting [Thor 4]. I’m so grateful that they brought us along. It was nothing to see him bring this to Australia and shoot it there, with all of his fellow countrymen. And with director Taika Waititi, who is just outrageous. His style is so unique. “

The studio describes Love and Thunder as follows: “The film finds Thor (Chris Hemsworth) on a journey unlike anything he’s ever faced – a quest for inner peace. But his retirement is interrupted by a galactic killer known as Gorr the God Butcher (Christian Bale), who seeks the extinction of the gods. To combat the threat, Thor enlists the help of King Valkyrie (Tessa Thompson), Korg (Taika Waititi) and ex-girlfriend Jane Foster (Natalie Portman), who – to Thor’s surprise – inexplicably wields his magical hammer, Mjolnir, as the Mighty Thor. Together, they embark upon a harrowing cosmic adventure to uncover the mystery of the God Butcher’s vengeance and stop him before it’s too late. “

The film is being directed by Waititi and will star Chris Hemsworth as the titular character, Tessa Thompson as Valkyrie, Natalie Portman as Jane Foster / Mighty Thor, Russell Crowe as Zeus, Jaimie Alexander as Lady Sif, Chris Pratt as Peter Quill / Star Lord , Sean Gunn as Kraglin, Dave Bautista as Drax the Destroyer, Karen Gillan as Nebula and Christian Bale as Gorr the God Butcher. In addition to directing, Waititi will also be reprising his role as Korg. Thor: Love and Thunder hits theaters on July 8th 2022!

What did you think about Shang-Chi and the Legend of the Ten Rings? Let us know in the comments below or by hitting up our writer @NateBrail on Twitter!