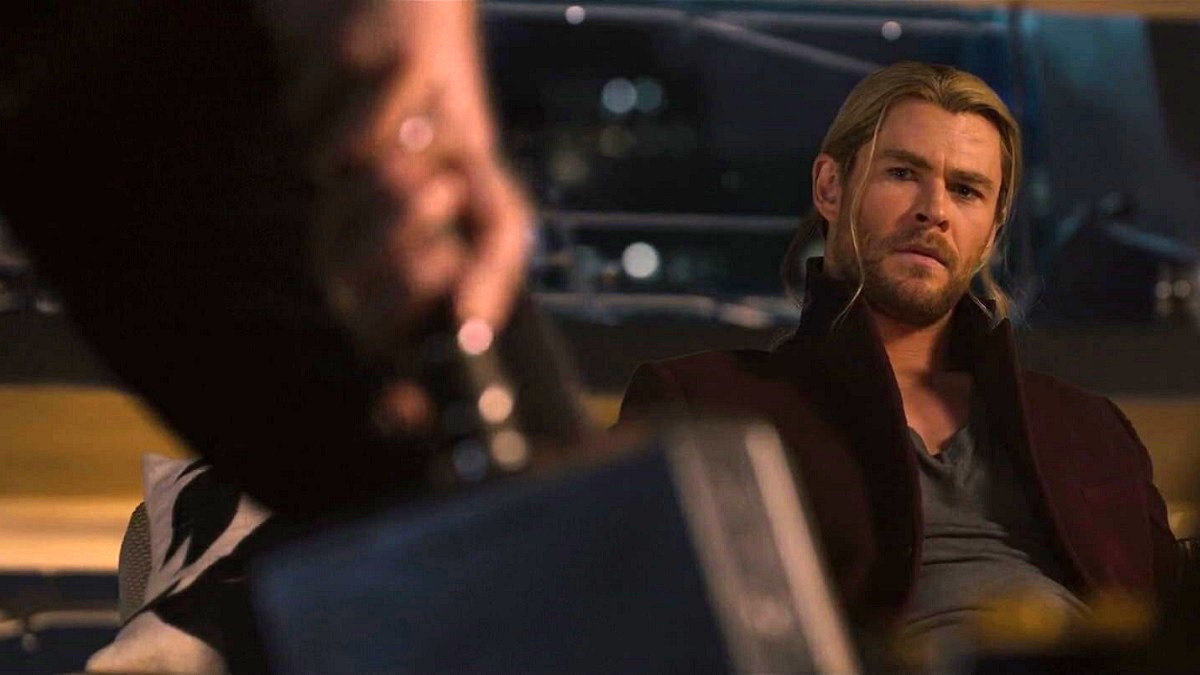 It’s stating the obvious to say that the Marvel Cinematic Universe is largely driven by superhero spectacle that pits the forces of good and evil against each other in jaw-dropping showdowns that leave the fate of the world hanging in the balance, but fans love the smaller , more character-driven moments just as much.

A great example is recent Disney Plus series Moon Knight, which was not crammed full of wall-to-wall set pieces, but captured the imagination from the outset due to Oscar Isaac’s incredible dual turn as Marc Spector and Steven Grant. Another case in point comes from Avengers: Age of Ultronwhen Earth’s Mightiest Heroes aren’t required to do anything more than shoot the sh * t.

It’s literally nothing but a cast of great actors sitting around a table to exchange quips and banter, but Reddit is in almost unanimous agreement that the short exchange remains among the finest solitary scenes in the franchise’s long and illustrious history, that currently numbers upwards of 30 projects and counting.

There was even some payoff to the scene, with Captain America wielding Mjolnir with the greatest of ease in Endgamereinforcing those fan theories claiming that Steve Rogers could have easily proven himself worthy if he wanted to, but he’s just too much of a good guy to embarrass Thor in front of his friends from work.

Age of Ultron tends to split opinion among the MCU faithful, but the party scene is undoubtedly a highlight from an otherwise-polarizing comic book epic that continues to generate debate and discussion to this day.