Marvel Comics has released another variant cover for X-Men: Hellfire Gala # 1, this time depicting artist Stanley “Artgerm” Lau’s jaw-dropping take on the iconic Jean Gray. Check it out after the jump …

This year’s Hellfire Gala once again promises to be a night in the Marvel Universe that’s overflowing with action, drama, and fashion (of course). However, this time around, it will not just be mutants who are slaying Krakoa’s Green Carpet; Earth’s Mightiest Heroes are also getting into the fun with extremely stylish looks of their own, all designed by some of the industry’s most inventive artists.

July’s X-Men: Hellfire Gala # 1a giant-sized one-shot, will be written by current X-Men writer Gerry Duggan along with an all-star lineup of artists including Kris Anka, Russell Dauterman, Matteo Lolli, and CF Villa.

Of course, a comic book of such magnitude would not be complete without an incredible variant cover from artist Stanley “Artgerm” Lau. The massively popular cover artist depicts Jean Gray in her now-iconic Hellfire Gala outfit from last year, ready to announce a new team of X-Men.

At last year’s gala, mutants changed the face of the solar system, terraforming Mars and claiming it for mutantkind. This time around, they’ll once again set out to bring radical transformation to the Marvel Universe and are inviting every superhero on the planet to witness it.

However, when an uninvited guest crashes the party, the chaos that ensues will cause cracks in the very foundation of Krakow and lead directly into the biggest Marvel story of the year – Kieron Gillen and Valerio Schiti’s Judgment Day! Marvel Comics will also reveal the new X-Men team, while the seeds for what’s coming in the franchise over the next few years are also set to be planted.

Check out this latest X-Men: Hellfire Gala # 1 cover below: 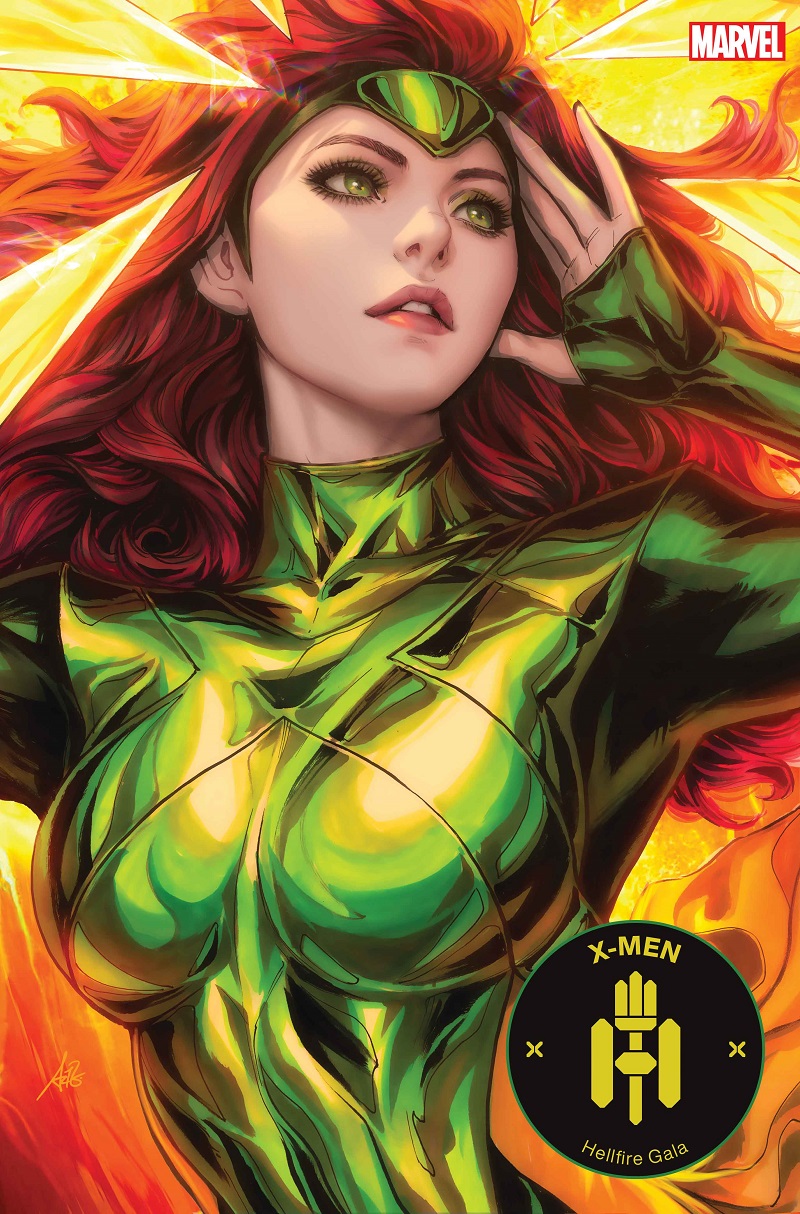