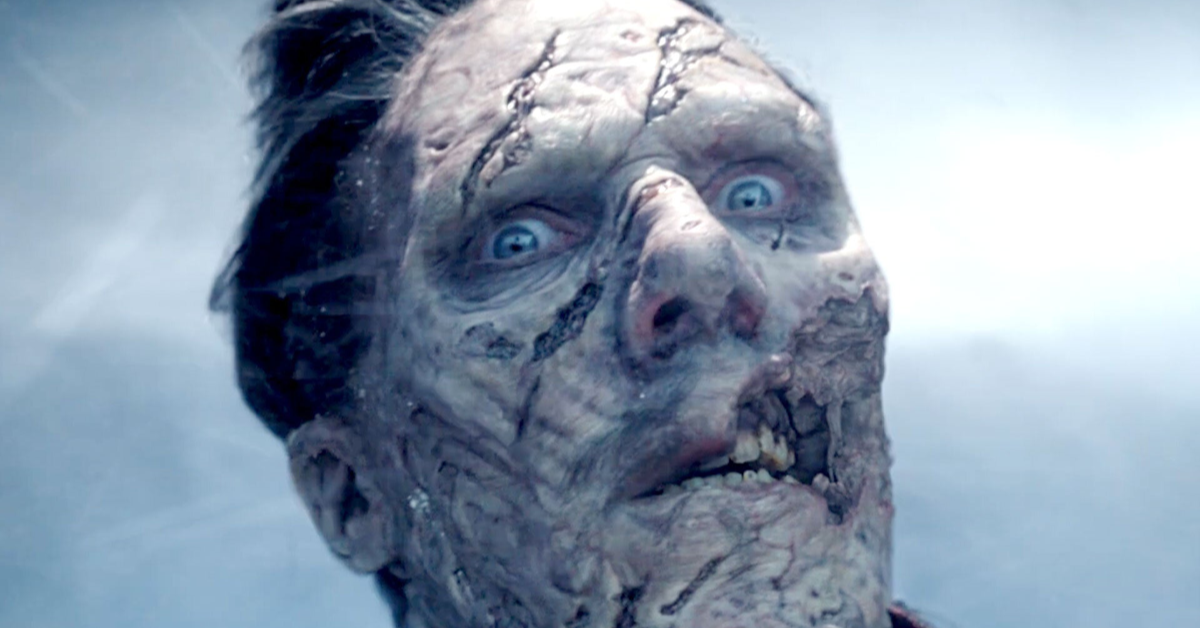 Doctor Strange in the Multiverse of Madness will soon wrap-up its theatrical run and head over to Disney + at the end of the month and a lot of things are starting to be released from behind-the-scenes of the film. During the final act of Multiverse of Madness, Doctor Strange possesses the body of a recently deceased Defender Strange, and fans have taken the liberty of calling him Zombie Strange. The look of the character was pretty disturbing, but it seems that it could have been even worse. Marvel Studios concept artist Ian Joyner released some early designs for the character and it’s really gross. You can check it out below!

“A closeup of #Deadstrange for #doctorstrangeinthemultiverseofmadness. We went through a Lot of iterations on this and I was so excited to see it on screen, and to see the fan reaction! The makeup by @barriegower and the team was just fantastic (as were all the vfx!) So proud and honored to have lead our incredible #marvel visual development team on this project. #mcu # comicbookmovies # doctorstrange # horror “

What do you think about the different look? Let us know your thoughts in the comments section below or by hitting up our writer @NateBrail on Twitter!