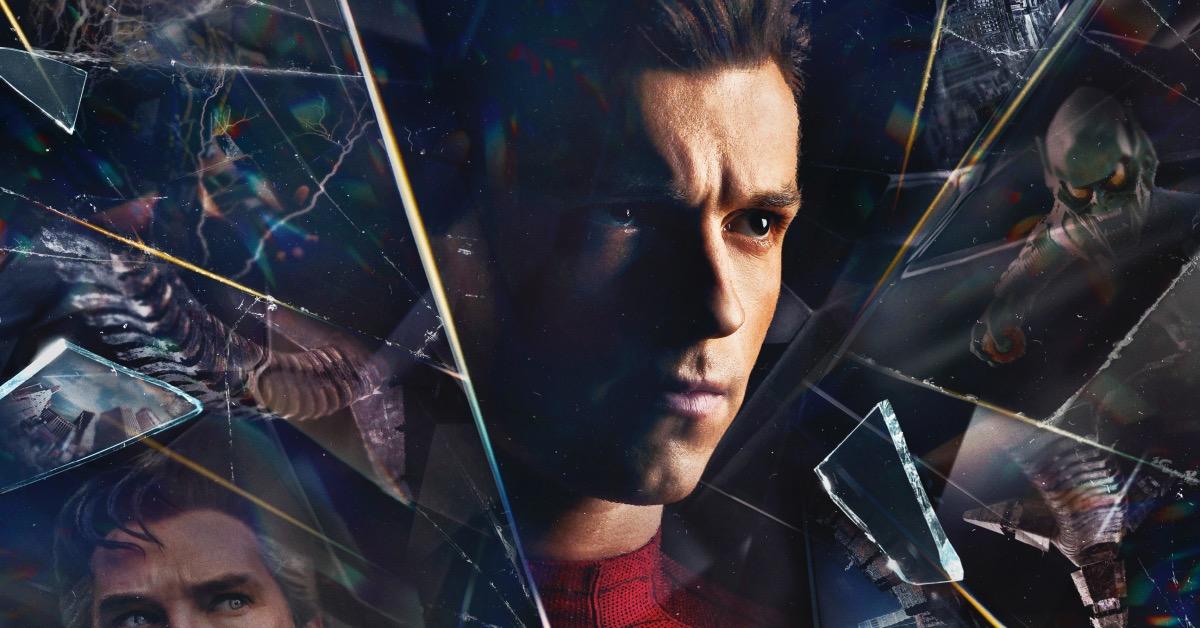 The 2022 MTV Movie & TV Awards are taking place tonight in Los Angeles and when it comes to the “Best Movie” category, this year’s competition was stiff. While it’s not unusual for the category to be stacked with crowd-pleasing blockbusters and some of the biggest recent films, this year’s nominations were packed with superhero films from both Marvel and DC with The Batman, Spider-Man: No Way Homeand Shang-Chi and the Legend of the Ten Rings competing against The Adam Project, Screamand Dune to bring home the coveted Golden Popcorn. While each of the films have been big hits with fans, only one could be voted the “Best” and this year, Spider-Man: No Way Home brought home the prize.

While each of the nominated films were powerhouses in their own right, it should come as no surprise that Spider-Man: No Way Home won this year’s award. The film had the most nominations at seven total, including Best Performance in a Movie for Tom Holland, Best. Hero for Holland, Best Villain for Willem Dafoe, and even Best Kiss for Holland and Zendaya. The film was also wildly popular with fans, due in no small part to the return of Andrew Garfield and Tobey Maguire as their respective versions of Peter Parker / Spider-Man in the film. The film has also brought in nearly $ 1.9 billion at the box office worldwide, making it the sixth biggest box office hit of all time, behind another major Marvel film, Avengers: Infinity War, in the fifth position.

As for future Spider-Man stories, Sony is definitely interested in having Holland, Zendaya, and the film’s director Jon Watts return for a fourth film in the franchise.

“That whole group, we hope,” Rothman replied when asked if Holland, Zendaya, and Watts are returning. “Then there are movies I would call adjunct to the Spider-Man universe. That’s The requirementswhich we’re shooting now, and Madame Web, which we’ll start in the spring with SJ Clarkson directing. And then there are many Marvel characters that are standalone. When I took over Sony, it was said, ‘Oh, Sony has no IP.’ Not true. We actually had fantastic IP. We just needed to focus on it. We had Jumanji, Bad Boys, Uncharted. Ghostbusters, another example. Just before I got here, they took a turn down a road that did not work out that well. But because of Jason Reitman and his relationship with Ivan, may he rest in peace, we were able to resuscitate that into a tremendous success, both theatrically and in home entertainment. ”

What do you think about Spider-Man: No Way Home winning “Best Movie” at the 2022 MTV Movie & TV Awards? Let us know your thoughts in the comment section!