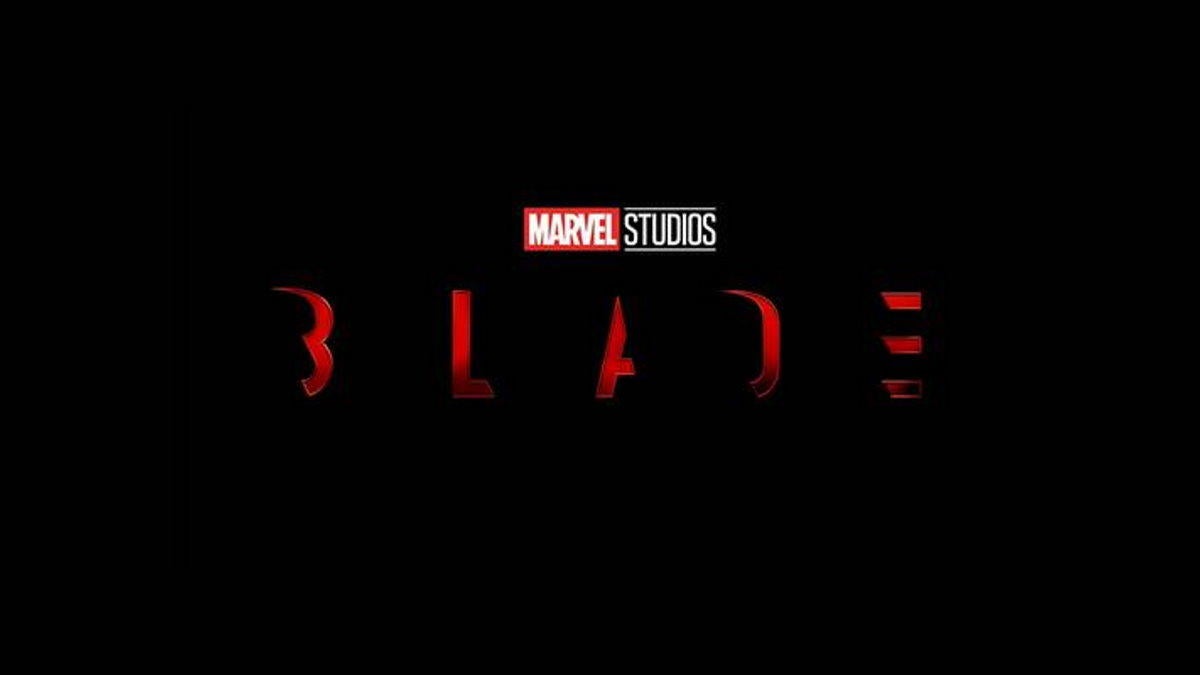 A new listing suggests Mahershala Ali’s Blade is just weeks away from beginning principal photography. It’s been reported for a few months now that Blade was expected to start rolling cameras in July, and a new report on Production Listing reveals the exact date in question – and it’s closer than you’d think. According to the production-tracking website, Blade will begin filming on July 4th.

It is said the picture will also film in two locations, Marvel’s typical stronghold in Atlanta, Georgia in addition to New Orleans. Interestingly enough, it was revealed earlier this year The Falcon and the Winter Soldier star Anthony Mackie was working on building a sprawling studio in the Big Easy, though there’s not a connection between the two as of yet.

Little has been revealed about the project so far. To date, the only actors outside of Ali to be announced include Delroy Lindo and Aaron Pierre. Bassam Tariq will direct from a script he wrote with Stacy Osei-Kuffour.

So far, Ali recorded some lines for inclusion in a post-credits scene on Eternals though the character never appeared. Some fans expected him to be included in Moon Knight given the darker nature of both characters, but Moon Knight helmer Jeremy Slater previously told us that was never considered.

“We’re told in advance which characters are a little bit off limits,” Slater told ComicBook.com. “And I think at the time we were cracking Moon Knightthey were also kind of trying to crack the Blade story and try to figure out what that was. And so I think they wanted to keep them separately. “

One character that was considered, however, was Kit Harington’s Black Knight.

“It felt like that would be a waste of the money that it would cost to get Kit Harrington in there. And also it’s just there’s only so much you can tease those reveals before people start to get frustrated,” the writer adds. “And there’s no space in those first two episodes to really have him suit up and really involve the Black Knight in the storyline. So we ultimately said it did not make sense to make this connection. But it was definitely something we spent a couple days in the room talking about. “

Blade has yet to set a release date from Marvel.

What other characters would you like to see make up the MCU’s new Midnight Suns team? Let us know your thoughts either in the comments section or by hitting our writer @AdamBarnhardt up on Twitter to chat all things MCU!