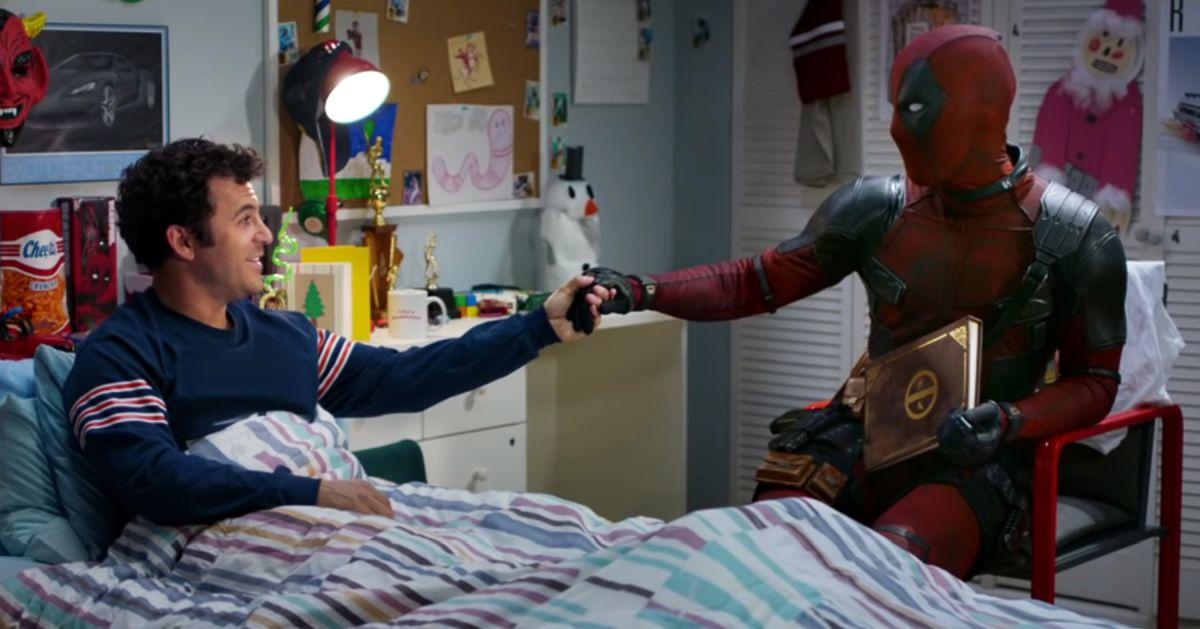 Paul Wernick and Rhett Reese are back in the saddle writing Deadpool 3, and they insist the feature will carry the tone of the previous two flicks. Though former Disney chief Bob Iger and Marvel Studios head Kevin Feige have both already confirmed they’d entertain the ideas, Reese said he and his writing partner have yet to be told Deadpool 3 can not be rated R, and are writing it as such.

“Oh, absolutely,” Reese told The Playlist of the threequel’s R rating. “They’re not gonna mess with the tone. I mean, I’d never say never, I guess there’s an outside chance, but we’ve always been told it can be R-[rated]and we’re proceeding as if it’s R. We would like it to be R, we always have, so I do not think that’ll change. “

The writing duo are frequent collaborators with both Ryan Reynolds and Deadpool 3 helmer Shawn Levy, and are ecstatic to back – even more so now they get to combine the dueling Marvel universes of Marvel Studios and the former 20th Century Fox.

“I’s two completely different regimes, right? So, it’s two different bureaucracies. It was Fox, all these different people, and now it’s not those people anymore,” Reese added. “It’s these [Disney] people and these people do things their way. And we were used to doing things our way, so there are differences, but I think the great part is that Marvel’s been incredibly supportive. They’re gonna let Deadpool be Deadpool, you know? It’s not like any particular joke may be the one that they say, ‘you know, that’s too far‘that could happen, but to this point, it’s been nothing but support. “

Reese also confirmed he, Wernick, and Reynolds are spending more and more time developing the movie, despite the film having not made its way to the Marvel Studios release slate.

Deadpool 3 has yet to set a release date.

What characters would you like to see appear alongside Reynolds’ Merc with a Mouth? Let us know either in the comments section or by hitting our writer @AdamBarnhardt up on Twitter to chat all things MCU!