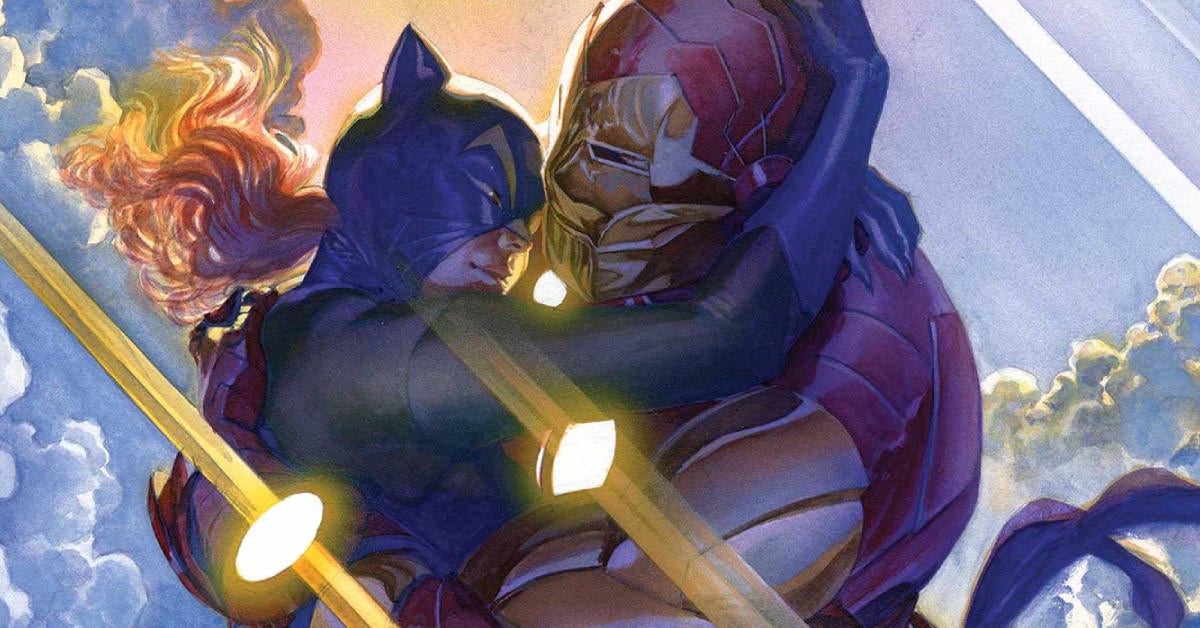 Over his tenure in the pages of Marvel Comics, Tony Stark / Iron Man has been thrown into some unexpected and compelling storylines. That has especially been the case in the current Iron Man comic run, which has seen the metal-clad hero developing an eclectic roster of superhero friends, and going up against villains like Korvac. Along the way, Tony has developed a strong emotional bond with Patsy Walker / Hellcat – and earlier this year, it was announced that he will be proposing to the heroine. In a recent interview with Marvel.com, Iron Man writer Christopher Cantwell addressed that tease, and indicated that there will be more context as to why that surprising decision is being made.

“Well, we know in IRON MAN # 20 Tony will ask Patsy to marry him, “Cantwell explained.” But again, there’s story context as to why he’s doing that when he’s doing it. And there’s a lot there for both of them to process. But they’re in each other’s lives for good, I would say … it just depends on the future. “

“If I was going to take Tony on this cosmic odyssey, I wanted to pair him with someone as grounded as possible,” Cantwell said elsewhere in the interview. “Patsy has been very grounded and lucid much of the time. She’s also less familiar with Tony’s hijinks than say, Rhodey, so she has fresh eyes on Tony and forms her own opinions on why he is the way he is. But cutting against that grounded-ness is Patsy’s own history with instability, mental and otherwise. So her grounded-ness is hard won, and when it’s jeopardized I think we, and Tony, really feel the weight of that. “

“I wanted them to get together fairly early in the story because I wanted to see them both churn through a real relationship while they went through the larger crisis,” Cantwell added. “So we could explore all the ups and downs between them in context with this battle to save the universe. Even if they won, there would be a question of if their relationship would survive. It does, but it also evolves into something deeper and more complicated by the end. I wanted to give them both a truly complex relationship with each other by the conclusion of the story. “

The proposal in question is expected to occur in Iron Man # 20, which will be released later this year. You can check out the solicitation for the issue below.

What do you think of Iron Man proposing to Hellcat in the pages of Marvel Comics? Share your thoughts with us in the comments below!