Washington [US]June 6 (ANI): To honor Spider-Man’s 60th anniversary, Marvel comics will embellish its ongoing popular tiles with a string of Beyond Amazing Spider-Man variant covers.
According to Marvel’s official website, the comic book company will commence the celebration of Spider-Man’s 60th anniversary from August onwards.
Marvel had announced 20 Amazing variant covers for its ongoing most popular titles back in May. Some of the industry’s greatest artists have banded together for this incredible variant cover program.
“From key moments in Spider-Man publishing history to Spider-Man’s forays into other media, these 20 show-stopping covers showcase a wide range of Spidey inspiration and prove why the hero’s impact on pop culture is simply unmatched,” Marvel’s website said. 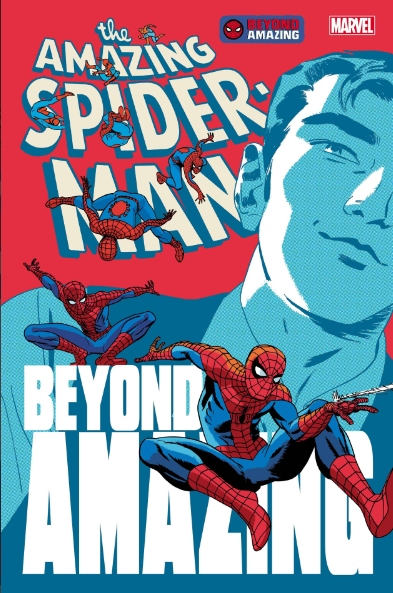 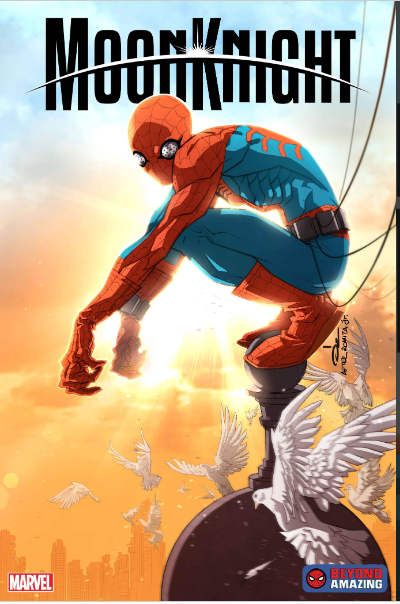 Spider-Man, created by Stan Lee and Steve Ditko, has been featured in several comic book series with the protagonist being Peter Parker, who evolves and transitions with a different set of behavioral traits over the years.
From being a shy high school student to becoming an outgoing one in college, then to becoming a single freelance photographer, Spider-Man, over time has become a prominent member of the Avengers.
Peter Parker first appeared in 1962’s ‘Amazing Fantasy # 15’ and has since been featured in numerous stand-alone comics, storylines, feature films, television shows, video games and more.
The story that continues to thrill everyone even after so many years was not a safe bet for Marvel, as nobody thought it would sell. At a time when teenagers and kids were immersed in the world of Archie comics, nobody thought that a story about a boy getting superpowers after being bitten by a radioactive spider would have any fan following.
However, to the surprise of the creators, Spider-Man has paved the way to become one of the most loved superheroes! (ANI)