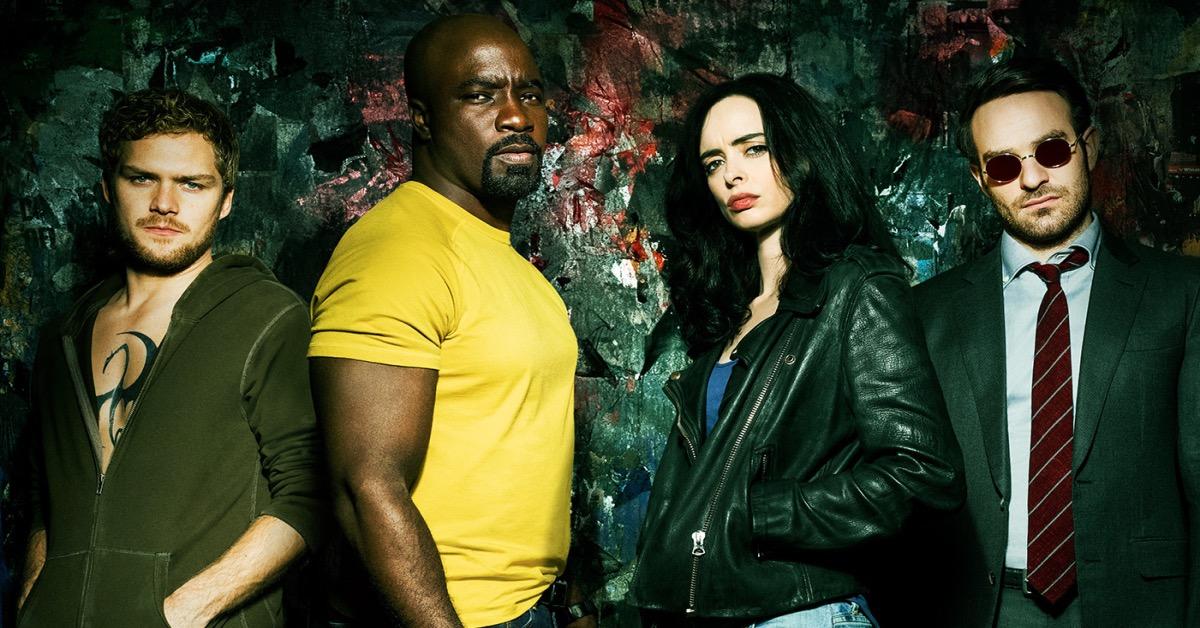 The upgrades have continued for the Netflix Marvel TV shows since they made the move over to Disney +. When the franchise was first shifted over to Disney +, the streaming service added more parental controls, allowing families to block the violent content of shows like Daredevil spirit Punisher. Shortly after that, three of the shows got significant upgrades in quality. Daredevil, Jessica Jonesand Luke Cage were all made available in 4K Ultra HD, Dolby Vision and Dolby Atmos, presenting them in the best possible way on home devices. The other three shows in the franchise – The Punisher, Iron Fist, The Defenders – did not come with those additional viewing options. That has since changed.

This week, all three of those Marvel shows were given the sound and picture upgrades that fans have been waiting for. The entire Defenders franchise can now be viewed in 4K at home. Now that the upgrades have arrived, fans are just waiting to see if the shows actually get the chance to continue under Disney.

Reports broke earlier this year that a new Daredevil series would be moving forward at Disney and Marvel Studios, though the studio has yet to officially confirm anything. That said, many of the Daredevil stars have been very open about wishing to follow Charlie Cox and Vincent D’Onofrio in reprising their roles. While speaking to Den or GeekDeborah Ann Woll was asked about a Karen Page comeback.

“I would gladly, in a heartbeat, pick Karen back up. Obviously I would want it to be the right thing, I would not want to go for it if it felt completely different from what we did,” Woll explained. “I would come back because I want to play with Matt Murdock again. I want to play with Frank Castle again. I want to see these characters again. Even though I’ve stayed in touch with the humans, the characters are also fascinating people . “

Woll went on to say that she has build connections not just to Karen Page, but all of the characters she interacted with in Daredevil. She ultimately circled back to the original question to definitively say she’d be open to another shot at Daredevil.

“And it’s a weird thing as an actor, you have a relationship to fictional characters,” the actress continued. “That’s your job. Your job is to create a genuine relationship to something that does not exist, and it affects you as though it does. That’s the hardest part. So my response to your question is, should they call, I am here with open ears. “