She-Hulk is finally here, and I couldn’t be more excited! This is one Marvel Studios project I have been waiting for and the first episode did not disappoint! I am very excited to see Jennifer Walters in the MCU and looking forward to seeing She-Hulk in action. Not only did the first episode kick off today, but Hasbro celebrated the launch event by dropping pre-orders for her new Marvel Legends figure. This is the final figure in the second wave of Disney+ figures allowing Marvel fans to build Infinity Ultron from Marvel Studios What If…?. She features her design right from her new series, will come with swappable hands, and is priced at $24.99. Pre-orders are live right here, and be sure to collect other members in the wave to build that Ultron! 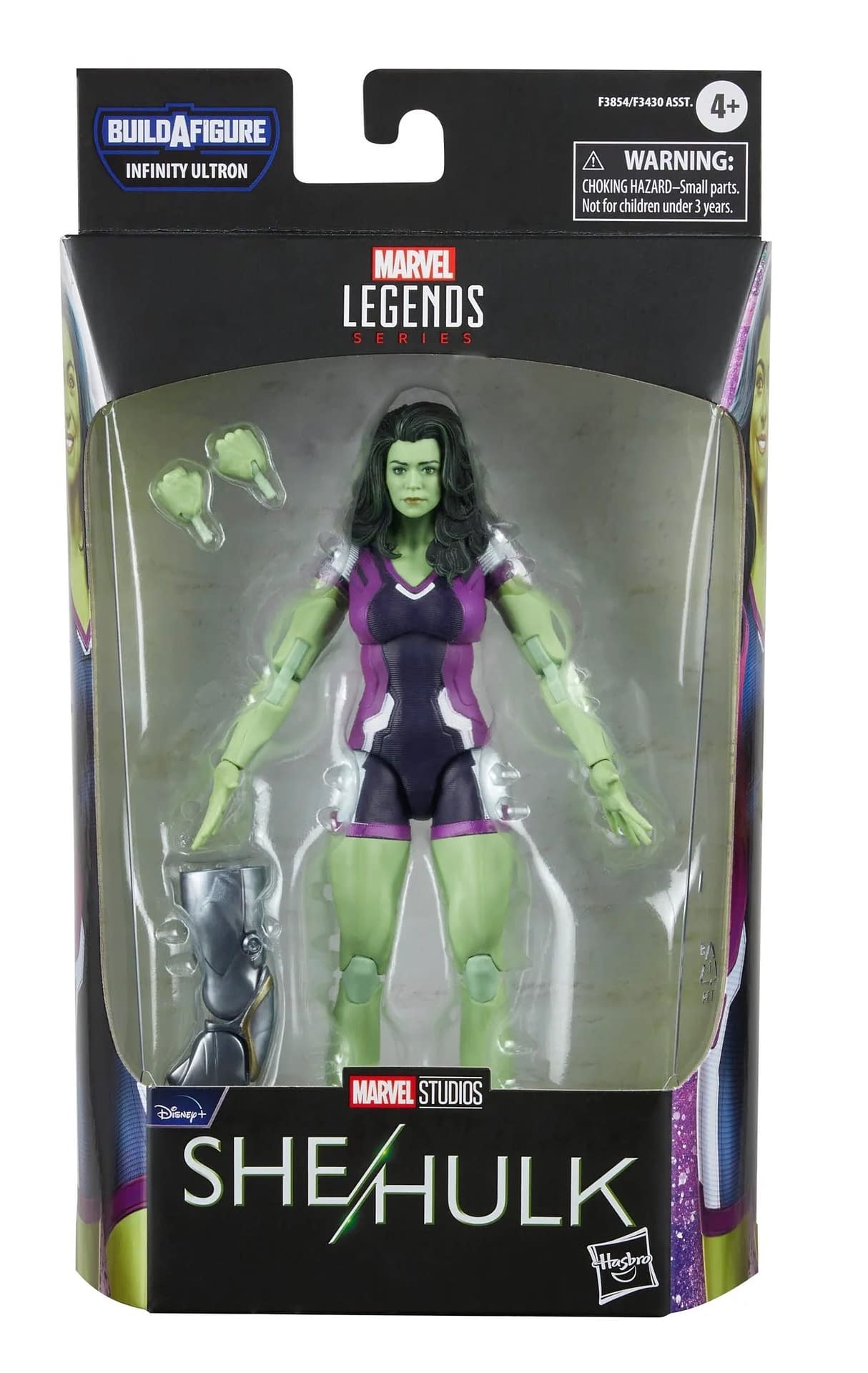 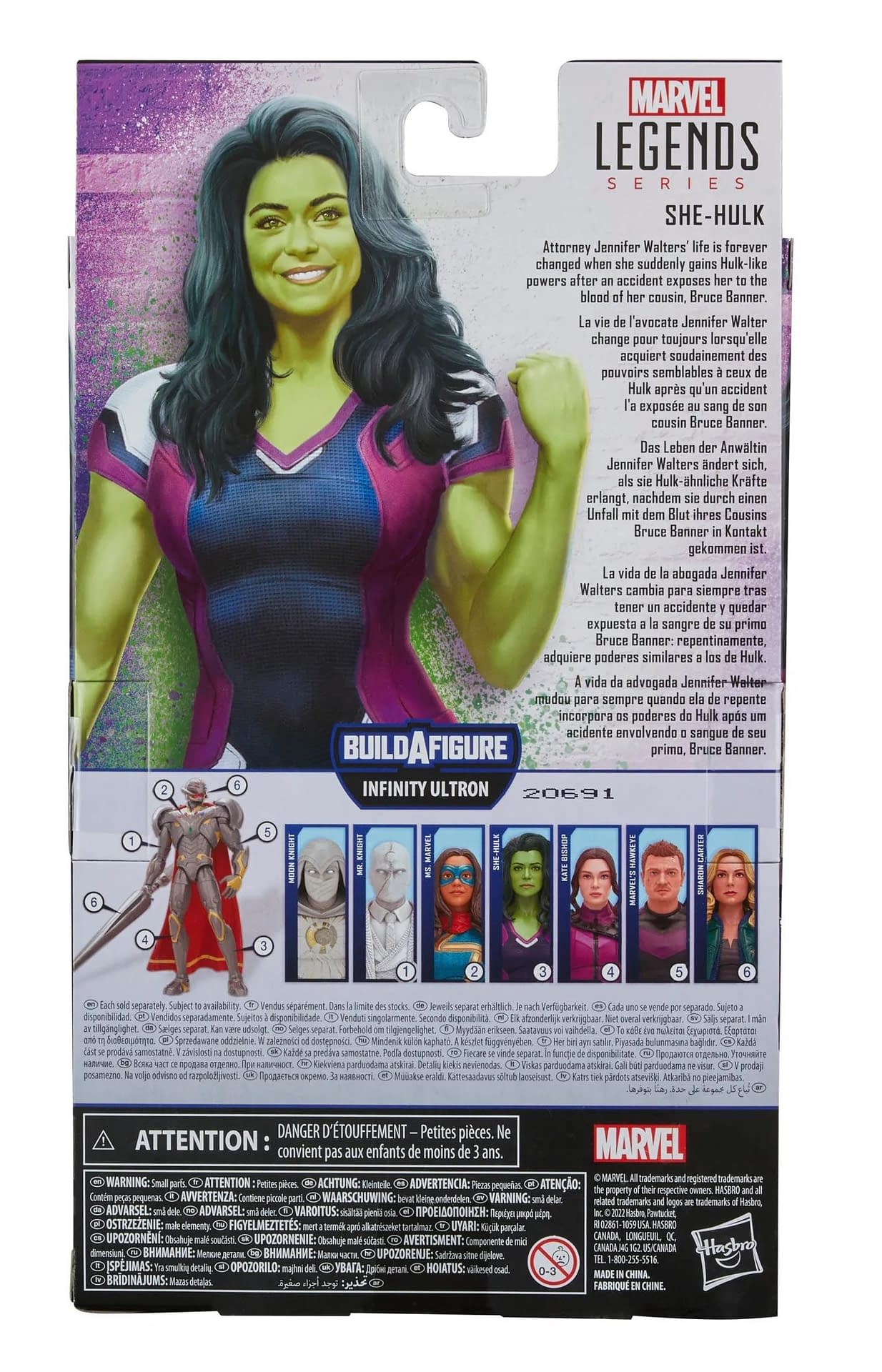 “Attorney Jennifer Walters’ life is forever changed when she suddenly gains Hulk-like powers after an accident exposes her to the blood of her cousin, Bruce Banner. With over 80 years of entertainment history, Marvel has become a cornerstone of fan collections around the world. With the Marvel Legends Series, fan favorite Marvel Comic Universe and Marvel Cinematic Universe characters are designed with premium detail and articulation for posing and display in collections. From figures to vehicles to premium roleplay items, the Marvel Legends Series offers elite character-inspired product for Marvel fans and collectors. Additional figures each sold separately. Subject to availability.”