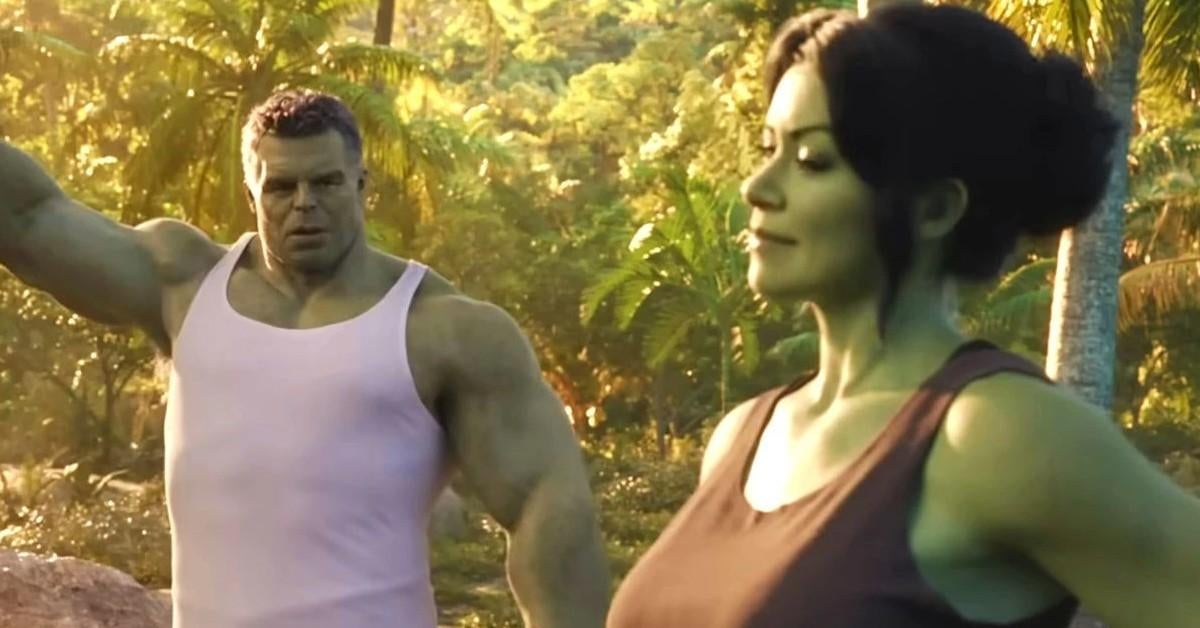 She-Hulk: Attorney at Law, the latest TV series from Marvel Studios, made its debut on Disney+ Thursday morning. In addition to introducing a brand new hero to the Marvel Cinematic Universe, and moving to a new day of the week, She-Hulk also sets itself apart from the rest of the MCU by being more of a lawyer comedy than a superhero series. Of course, that doesn’t mean She-Hulk isn’t being used to further the story of the greater MCU in the process.

The She-Hulk premiere has plenty of callbacks to the MCU’s past, but it also lays the groundwork for stories still to come in the franchise. One of the biggest teases in the first episode comes in the form of a Sakaarian ship that tracks down Bruce and Jennifer early in the episode. Bruce mentions that he needs to look into the ship’s arrival, which we all know by now is code for “this is coming back later.”

While speaking to CinemaBlend about the series, She-Hulk director Kat Coiro confirmed that the ship does serve the future of the MCU as well as the story of this series. Coiro said that the ship is “tied into the narrative of our series, but it also lends itself to future projects.” Of course, there’s no telling what those future projects may be.

What we do know is that the remainder of this series is going to focus on Jennifer Walters, a lawyer who gains the powers of the Hulk. Ahead of the show’s premiere, star Tatiana Maslany opened up to ComicBook.com about how Lawyer Jen and Hulk Jen can affect one another.

“I think people receive Jen very differently when she’s She-Hulk than they do Jen Walters,” Maslany explained. “And that’s something that Jen, I think feeds off of in a way that she does get, you know, a little hit of confidence. It’s fun to be looked at like that. But then at the same time, I feel like she also has a fraudulent sort of feeling around it. Or she doesn’t totally feel like she can own that and that people might not be looking at her, but looking at just She-Hulk.”

The first episode of She-Hulk: Attorney at Law is now streaming on Disney+.