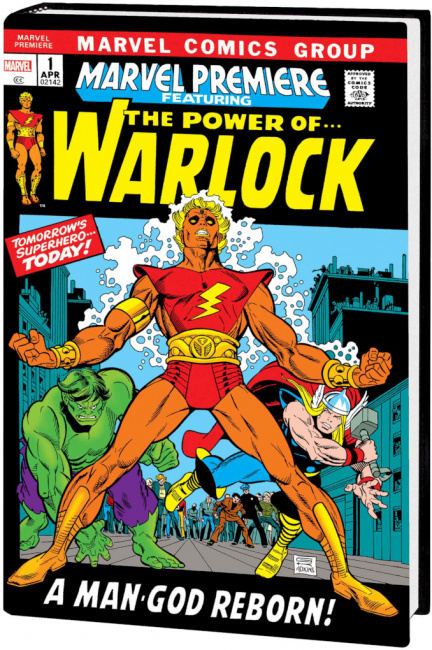 Marvel Comics will collect the 1970s Adam Warlock stories from the many titles in which the character appeared into a single hardcover omnibus volume. Adam Warlock Omnibus will be released in two editions, a direct market-only edition with a Jim Starlin cover, and the regular edition with a Gil Kane cover. Both will include 904 pages and retail for $125 MSRP. 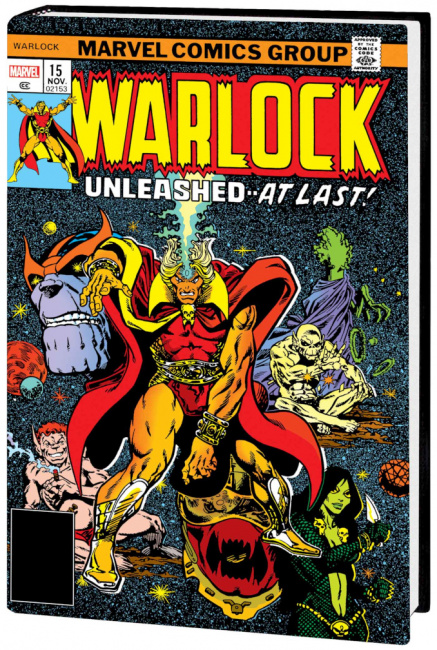