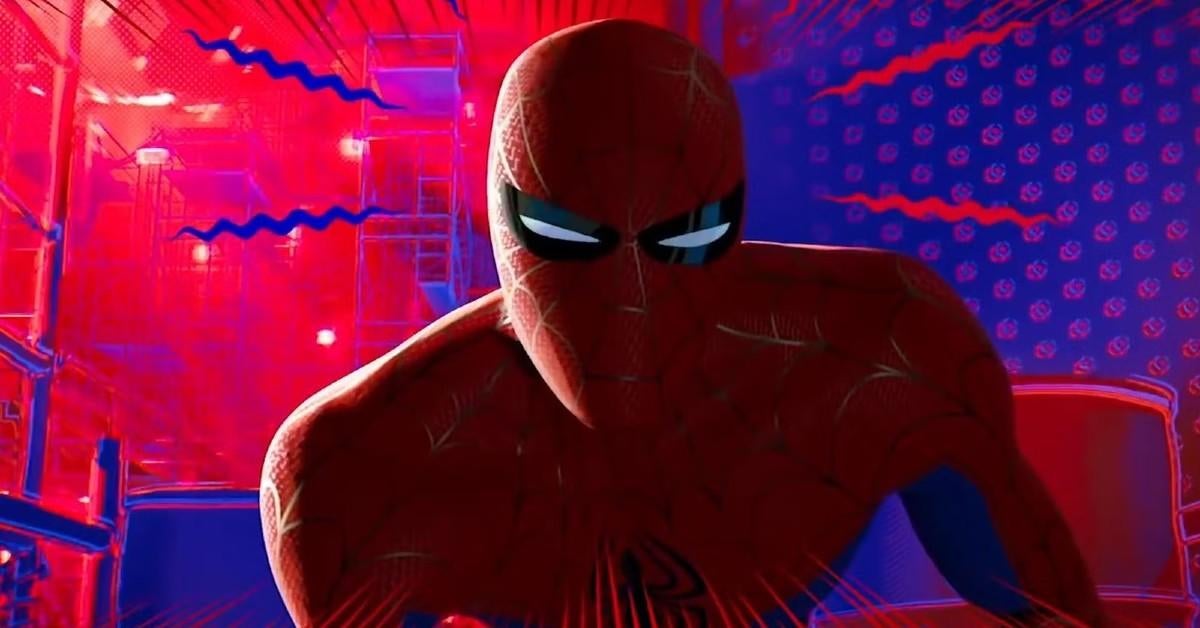 If there is one thing that’s a constant in Spider-Man’s life, it’s bad luck. Sure, Peter Parker lucked out when a radioactive spider bit him and granted him the abilities of a spider, but since then he’s had nothing but bad break after bad break. His own selfishness cost him the life of his uncle, and he had to sit and watch the love of his life die during one of his superhero battles. But what if there was a reason that bad luck appears to follow Spider-Man around? One clever sleuth may have gotten to the bottom of it, and it all relates back to the infamous Spider-Verse.

Reddit user Calm-Hovercraft2851 shared their Spider-Verse theory in the FanTheories subreddit. “So for context, in the Spider-Verse comic series, it’s mentioned that Peter’s ‘spider sense’ is because of the Web of Life and Destiny, which spans across space and time and connects all the spider-people in the multiverse. Their spider senses can predict a danger in the short-term future in the same way we can feel a disturbance in one part of a thread by touching a different part of it,” the user wrote.

They continued, “My theory is that every time he avoids a danger using his spider sense, he’s slightly altering his timeline and what is supposed to happen, which is why it has to be balanced with an equal amount of bad luck in another part of his life.”

An example given is how Tobey Maguire’s Peter Parker lost his powers and gave up being a superhero in Spider Man 2. After that decision was made, Peter’s life got so much better immediately. The thought is that the improved quality of life was a result of Spider-Man not having to use his spider-sense anymore.

As far as fan theories go, this is one of the more thought-out creations. Spider-Man has some of the worst luck of any superhero, considering how many lives he’s saved or how many times he’s saved the planet. When Marvel relaunched Doctor Strange with writer Jason Aaron and artist Chris Bachalo, one of their rules of magic was everything comes with a cost. If Stephen Strange conjures a spell to prevent a car accident, then he would have to balance that with some form of cost to himself, whether it be physical, spiritual, or mental. It was all about keeping the supernatural balance in order.

Perhaps the Web of Life and Destiny works the same way in the Spider-Verse? And if so, it explains why bad luck seems to follow other Spider heroes around like Miles Morales and Gwen Stacy.

Do you agree with the Spider-Verse theory? Let us know your thoughts in the comments!