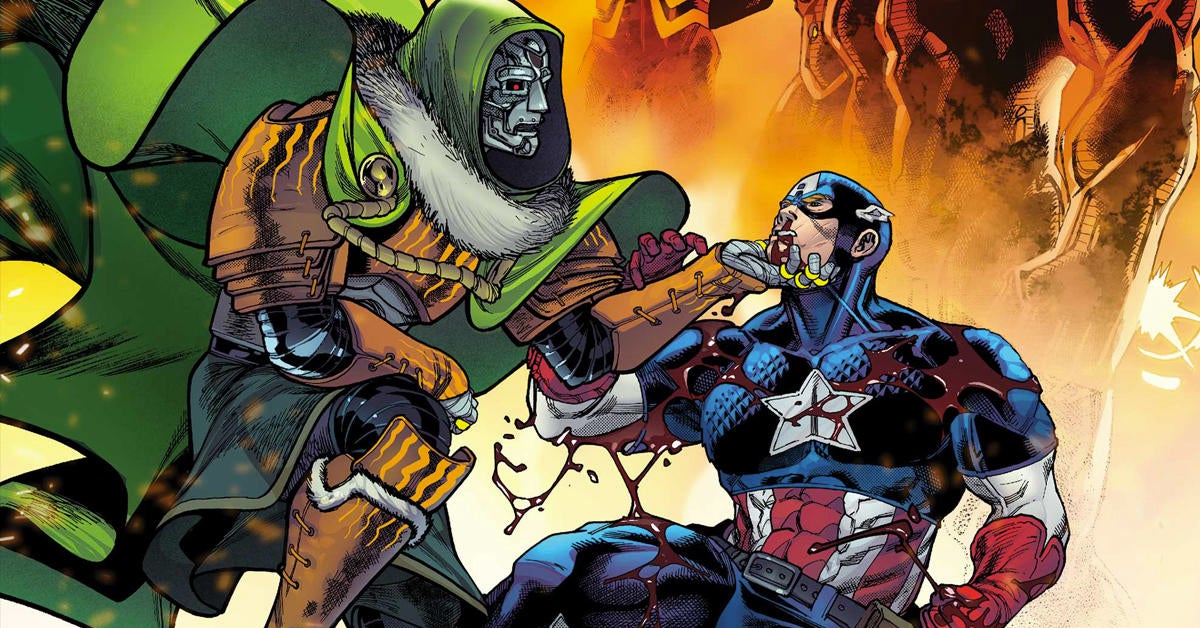 All good things must come to an end is an adage ringing especially true this November. As we near the holidays, Marvel is setting Jason Aaron’s Avengers line out to sea. Wednesday, the House of Ideas announced Avengers Assemble, an “extraordinary” crossover event that will bring this era of Earth’s Mightiest Heroes to a close. In addition to the primary Assemble title, the event will carry on in both Avengers spirit Avengers Forevertitles currently being written by Aaron.

Things kick off on November 30th with Avengers Assemble Alpha #1, a one-shot by Aaron and superstar artist Bryan Hitch. Things carry over into Avengers #63 from Aaron and Javier Garrón while part three of the event takes place Avengers Forever #12 featuring art from Aaron Kuder.

“Four years of Avengers stories. Threads from really every major series I’ve worked on throughout my last decade and a half at Marvel, from Ghost Rider thaw Thor. It all leads to this,” Aaron said in a press release. “The biggest Avengers story I could possibly imagine. Featuring a cavalcade of characters from across creation. And I’m so deeply thrilled and honored that it all kicks off with an oversized Alpha issue that’s being drawn by the legendary Bryan Hitch, who I’m getting to work with here for the very first time. Avengers Assemble. Say the words like a prayer. It’s the only thing that can save you.”

The synopses for the spin-off issues are below:

Avengers #63 is due out on December 7th while Avengers Forever is set for release on December 21st.