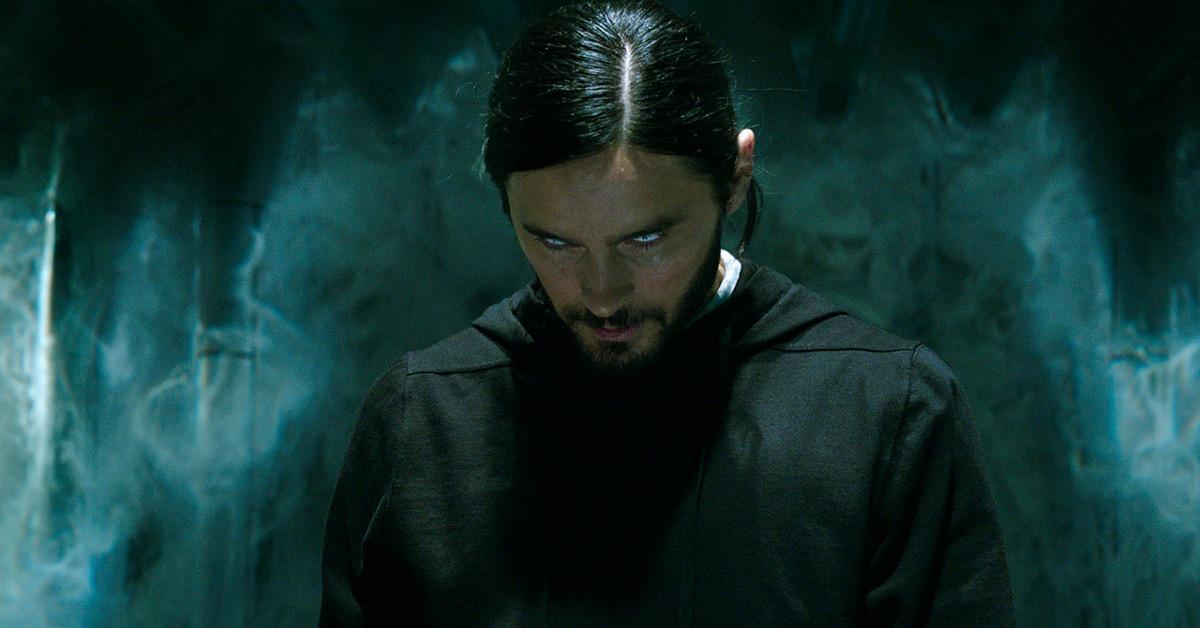 Morbius is finally streaming on Netflix and people are going to crowd in to keep the memes alive. The Jared Leto superhero movie has been widely discussed on social media. In fact, there was so much chatter surrounding Morbius that Sony made the decision to re-release it into theaters after a variety of jokes made the Internet one big joke about “Morbin’ Time.” Now, the film is sure to bring in some new eyeballs because of the low entry price of Netflix. It’s curious to see a movie absolutely dominate online spaces, but also be denied success at the box office. Maybe the future of Leto’s vampire will be on a streaming service of some sort. For those wanting to take the plunge into the world of neon-hued artificial blood, you can boot up the app right now and get yourself up to speed.

Comicbook.com had the chance to speak with the film’s VFX director afterwards Morbius released on home video. The Digital Domain supervisor explained that the alternate ending was swapped after some conversations. On the effects side of things, they had to be aware of other happenings in the Marvel universe.

“We had done some work on [the original scene], but not an extensive amount, because there were rumblings that they were thinking about changing the ending. So we had done some dev work and I wouldn’t say a lot of shot work on it. But we had done a little bit of dev work because it was supposed to be initially Central Park, in that field area that you saw,” Behrens explained.

“And they just decided that they wanted to go in a different direction with the fight, I think [Daniel Espinosa] thought it was a bit more dramatic underground. So we had found these pictures of some of these under construction, subway tunnels that actually exist in New York. And some that have just been sitting there and never finished,” he continued. “And there were these just gigantic caverns with these four tunnels done at the end that each could fit the size of a subway through them. So we saw some of these pictures and Daniel really liked the idea of ​​them sort of just punching down through the ground as they fight on this construction building. And finishing the fight where he can take advantage of gathering up all these bats and defeat Milo in a more dramatic sort of fashion than we had in the outdoors.”

Are you going to stream Morbius on Netflix? Let us know down in the comments!