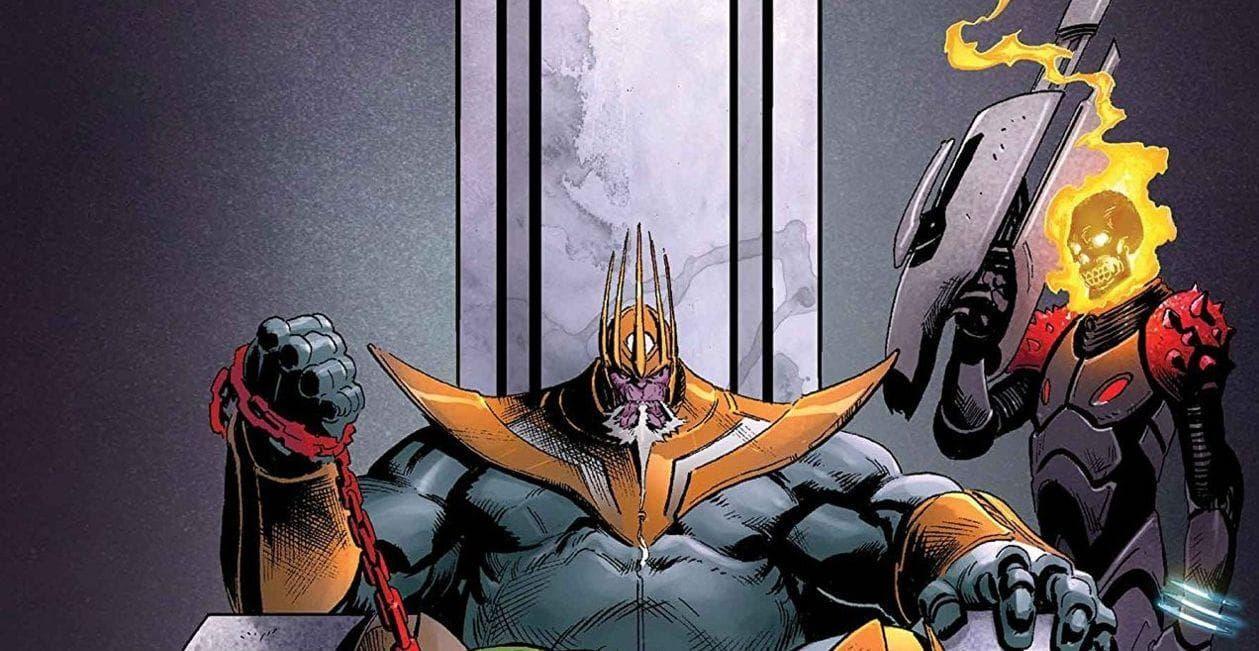 The Avengers Campus at Disneyland is finally getting its long-awaited third attraction. During Sunday’s Disney Parks panel at the D23 2022 Expo, Disney officially announced that another ride was making its way to Avengers Campus, this one including a version of Thanos as its villain. It was confirmed that King Thanos, a variant of the beloved Avengers: Infinity War spirit Avengers: Endgame villain, would be appearing in the story of the new, Quinjet-based ride.

King Thanos hasn’t been seen in any of the Marvel Cinematic Universe movies or TV shows to this point, and the information from Marvel and Disney says that the villain coming to the attraction is new for Avengers Campus. The King Thanos villain is new to the MCU, but he has been featured in comic books in the past. He actually made his debut a few years ago.

Who Is King Thanos?

Marvel writer introduced King Thanos in his run of the solo Thanos comic, which also introduced the beloved character of Cosmic Ghost Rider. King Thanos is essentially just a more powerful, future version of the Thanos that exists in regular Marvel Comics continuity.

King Thanos was on a never-ending quest to please Death, and he destroyed just about every other element of life in the known universe in the process. He eventually became king of all that remained, which was basically nothing at all. He brings the “normal” Thanos, his younger self, to the end of time to have a fight for Thanos supremacy.

There’s no telling how many similarities the King Thanos of Avengers Campus will share with the version seen in Cates’ comic series. The description of the new attraction does say that he will be a “variant” of the Thanos in the MCU.

Where to Read About King Thanos

If you’re looking to get some information about King Thanos ahead of his debut in Disneyland’s Avengers Campus, you’ll want to look to Cates and Geoff Shaw. Cates took over the story with Thanos issue #13 in 2016, and wrote through issue #18. Cates’ Thanos story continues in an annual issue, Thanos Legacy, and the standalone Cosmic Ghost Rider series.