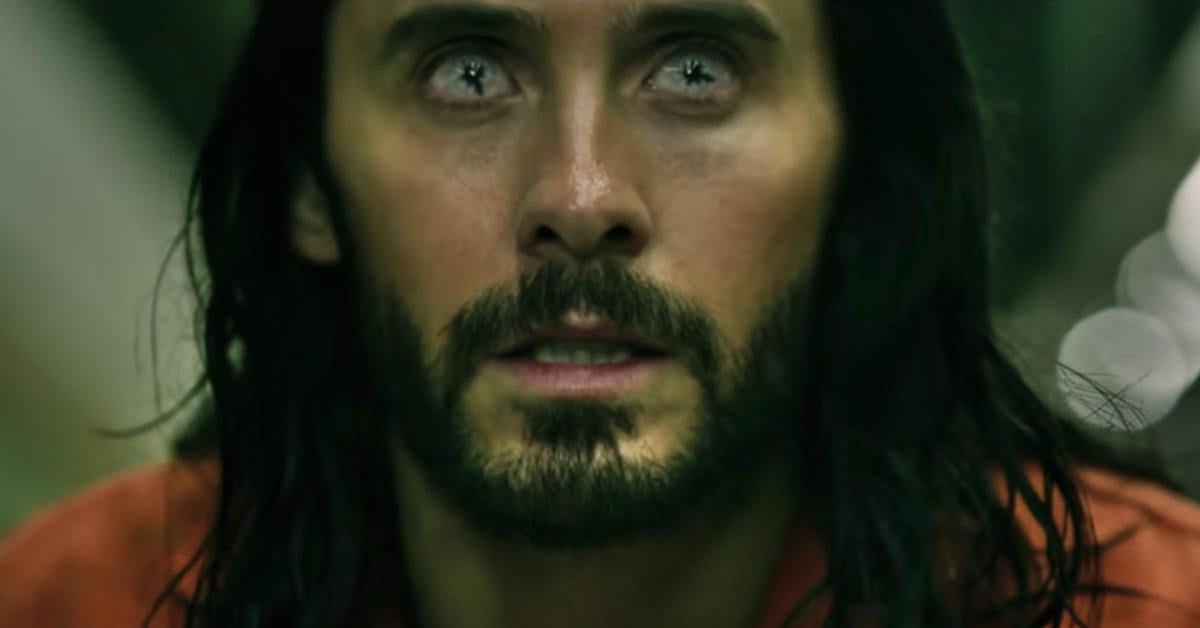 Morbius is tearing up the charts on Netflix after being made available on the platform recently. The Jared Leto movie has had quite the journey up to this point. It got rereleased in theaters after a massive Internet campaign turned the entire project into a meme. That rerelease went about as well as you’d expect. Morbius floundered again and hope for fans looking to goof on the Sony picture thought the saga was at an end. However, it seems like people just can’t get enough of Leto’s vampire. Now, Netflix’s Top 10 has the good doctor near the top in the second slot. It’s hard to fathom given both the critical and audience reviews for the title. On Rotten Tomatoes, Morbius sank very quickly following various screenings. It feels like fans are dangerously close to getting a Morbius 2 green lighted on accident. At any rate, the jokes will roll on until people find something else to giggle about on social media.

Comicbook.com gave the movie a 1 out of 5 in its review. This isn’t the revolution that Sony was probably hoping for when they envisioned The Living Vampire’s first adventure on the big screen.

“The spurts of genuine entertainment in Morbius are few and far between, and are so sporadic, in fact, that they could be accidental. What Morbius ends up being a model of the lowest common denominator of cheap, studio, franchise filmmaking. It’s not that Morbius is a bad idea for a movie, but the execution perpetrated within this film seems to believe that scraping the bottom of the barrel with comic book Easter eggs and CGI-heavy action will score this a guaranteed box office and fan interest. Marvel movie fans have developed an attachment to these storylines on the big screen because they’re invested in what happens next with the characters and they like the spectacle, neither of which Morbius can brag about; or in the case of something like Sony’s Venom movies, fans are getting something they won’t get elsewhere. Morbius isn’t doing anything you haven’t already seen executed better.”

Sony delivered a synopsis for Morbius as it enters the next phase on Netflix: “One of the most compelling and conflicted characters in Sony Pictures Universe of Marvel Characters comes to the big screen as Oscar® winner Jared Leto transforms into the enigmatic antihero Michael Morbius. Dangerously ill with a rare blood disorder and determined to save others suffering his same fate, Dr. Morbius attempts a desperate gamble. While at first it seems to be a radical success, a darkness inside him is unleashed. Will good override evil – or will Morbius succumb to his mysterious new urgent?”

Are you going to watch Morbius on Netflix? Let us know down in the comments!