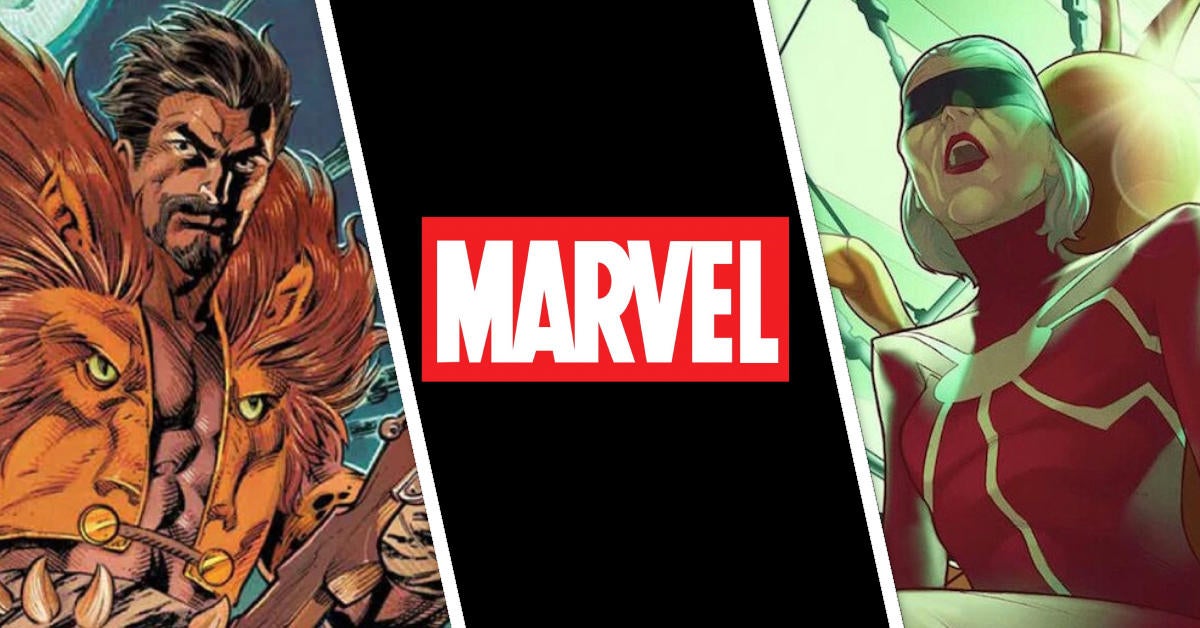 Sony’s Spider-Man Universe is shifting around once again. On Friday, Sony Pictures announced new release dates for three of its upcoming Marvel movies, as part of a larger restructuring for its live-action slate. This includes moving Kraven the Hunter from January 13, 2023 to October 6, 2023; as well as Madame Web from October 6, 2023 to February 16, 2024. As part of the announcement, it was confirmed that both movies will now screen in IMAX. Additionally, a currently-untitled Sony/Marvel movie that was previously dated for June 7, 2024 will now debut on July 12, 2024.

“There are movies I would call adjunct to the Spider-Man universe,” Sony president Tom Rothman previously said of Sony’s Marvel plans (via Deadline). “That’s it The collarwhich we’re shooting now, and Madame Web, which we’ll start in the spring with SJ Clarkson directing. And then there are many Marvel characters that are standalone.”

Meanwhile, Madame Web will follow the origin story of its titular character (played by Dakota Johnson), a clairvoyant whose psychic abilities allow her to see within the spider world itself. The film will be directed by Jessica Jones alum SJ Clarkson, and will also star Emma Roberts, Celeste O’Connor, Isabela Merced, Tahir Rahim, Zosia Mamet, Mike Epps, and Adam Scott.

“I’ve been ordering a bunch of comic books,” Sweeney explained in a previous interview with Variety. “There’s a lot to learn. I’ve always been a really big fan of all the Marvel and Sony Universe movies. I’ve grown up watching them all and I’ve been engulfed in the entire world my entire life, so being able to be a part of that is such an incredible, incredible thing.”

It is unclear at this point what that third Sony/Marvel movie will be, although previous theories have included Venom 3, Spider-Womanor even a fourth Spider-Man movie with Marvel Studios. El Muertowhich will star Bad Bunny as the titular wrestling antihero, is currently expected to be released in early 2024.

What do you think of Sony delaying the release dates for Kraven the Hunter, Madame Web, and more? Share your thoughts with us in the comments below!