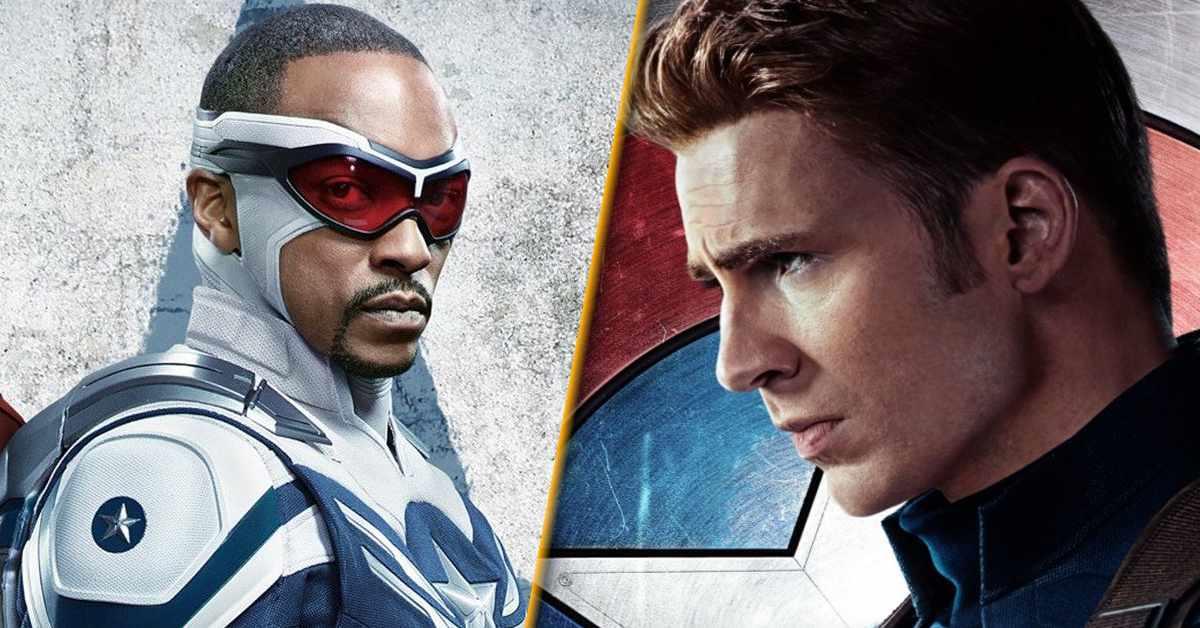 Anthony Mackie has one big thing that he wants to see in Captain America: New World Order. In an interview with E!, the Sam Wilson actor revealed that he wants an action scene to rival Captain America: The Winter Soldier‘s iconic elevator brawl. That clip stands aside from the long scene of Daredevil dismantling those dudes in the hallway in Marvel lore. Mackie knows they’re going to have to bring it in the sequel. It looks like there’s already some set-up going on for Captain America’s next adventure on the big screen. A lot of wild stuff is coming up in the MCU, we’re in an age of giant Celestials popping out of oceans, Skrull invasions, and literal werewolves. Some fans are wondering how it all fits. But, as long as Mackie gets that fight sequence, he’ll be absolutely seen. Check out what he said for yourself down below.

New World Order director Julius Onah spoke to Comicbook.com’s Brandon Davis at Disney’s D23 Expo. During their chat, he talked about where Sam Wilson’s head is at as the movie approaches.

“He’s the leader. He’s the one responsible for people’s lives. The decisions he makes have massive fallout and huge implications for the MCU as well,” Onah explained. “Now that he’s in this position, he has to sort of, ask himself a new set of questions that he hasn’t asked before. He’s always been in a position of being part of a team, not the head of the team. This film really forces him in I think beautiful ways and emotional ways to confront that.”

Phase Zero podcast spoke to producer Nate Moore about the next chapter. Things are going to be a bit grueling on old Sam in this movie.

“I think, he’s not Steve Rogers and I think that’s a good thing,” Moore told the hosts. “Because to me, this new Cap is Rocky. He’s going to be the underdog in any situation. He’s not a super soldier. He’s not a hundred years old. He doesn’t have the Avengers. What happens with this guy who announces publicly kind of, without the support, ‘I’m new Captain America.’ What happens next? I think is fascinating because he’s a guy. He’s a guy with wings and a shield, but he is a guy. So, we’re going to put him through the wringer and make him earn it, and see what happens when he is outweighed, outclassed, out-everything. What makes somebody Captain America? I’m going to argue it’s not being a super soldier. And I think we’re going to prove that with Mackie and Sam Wilson.”

What do you want to see in New World Order? Let us know down in the comments!