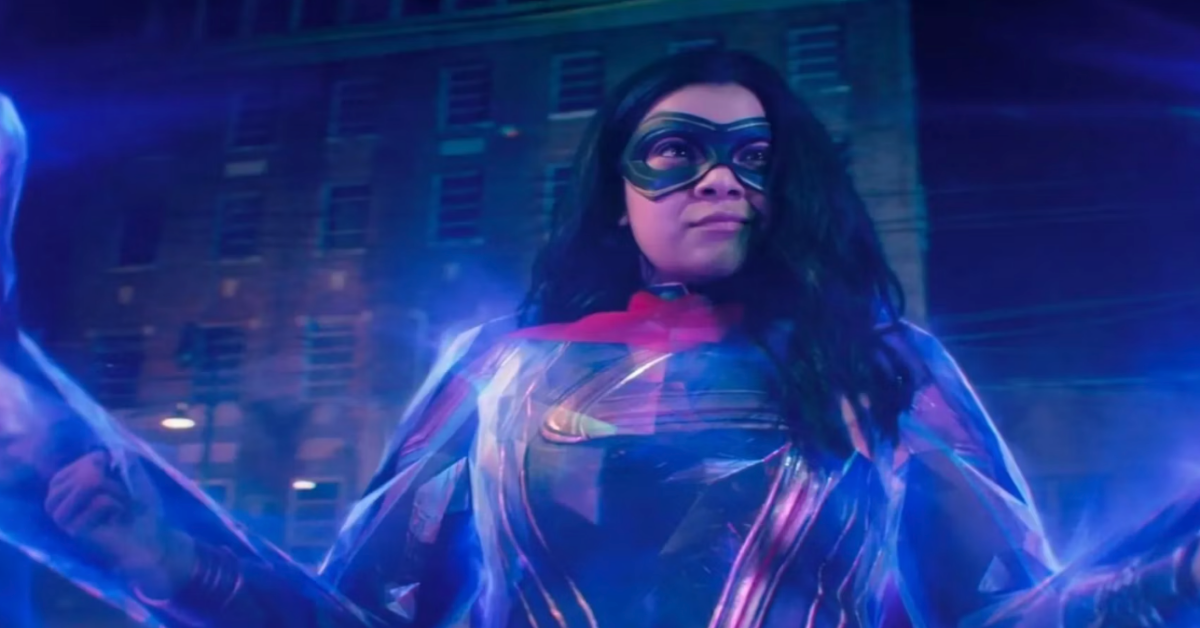 In recent weeks, rumors have long pointed towards the return of Kamala Khan (Iman Vellani) and her wide ensemble of supporting characters in a post-The Marvels second season. Now, director Adil El Arbi shared a surprising message on Instagram, asking if fans are excited for the show’s second outing.

“Just reminiscing on our time spent in the MCU,” El Arbi said alongside a video clip. “Who’s ready for season 2?!”

To date, the only live-action series from Marvel Studios that has been confirmed for a second season is Tom Hiddleston’s Loki, which is now in principal photography on its next batch of episodes. Vellani herself has shared storylines she’d like to approach in a second season, hinting that a Civil War-style brawl against Carol Danvers (Brie Larson) would be something she’d love to play.

“It would be fun to see Kamala post-‘The Marvels‘ after she’s fought with her idol,” Vellani said in an interview with Stylecaster earlier this year. “It’s similar to what Spider-Man went through after fighting with the Avengers in ‘Civil War‘ and going back to the friendly neighborhood thing.”

Disney’s synopsis for the series can be found below.

“Marvel Studios'”Mrs. Marvel” is a new, original series that introduces Kamala Khan, a Muslim American teenager growing up in Jersey City. An avid gamer and a voracious fan-fiction scribe, Kamala is a Super Hero mega fan with an oversized imagination—particularly when it comes to Captain Marvel. Yet Kamala feels like she doesn’t fit in at school and sometimes even at home—that is, until she gets super powers like the heroes she’s always looked up to. Life gets better with super powers, right?”

The first season of Mrs. Marvel is now streaming on Disney+.

What other characters would you like to see Kamala interact with in her MCU debut? Let us know your thoughts either in the comments section or by hitting our writer @AdamBarnhardt up on Twitter to chat all things MCU!