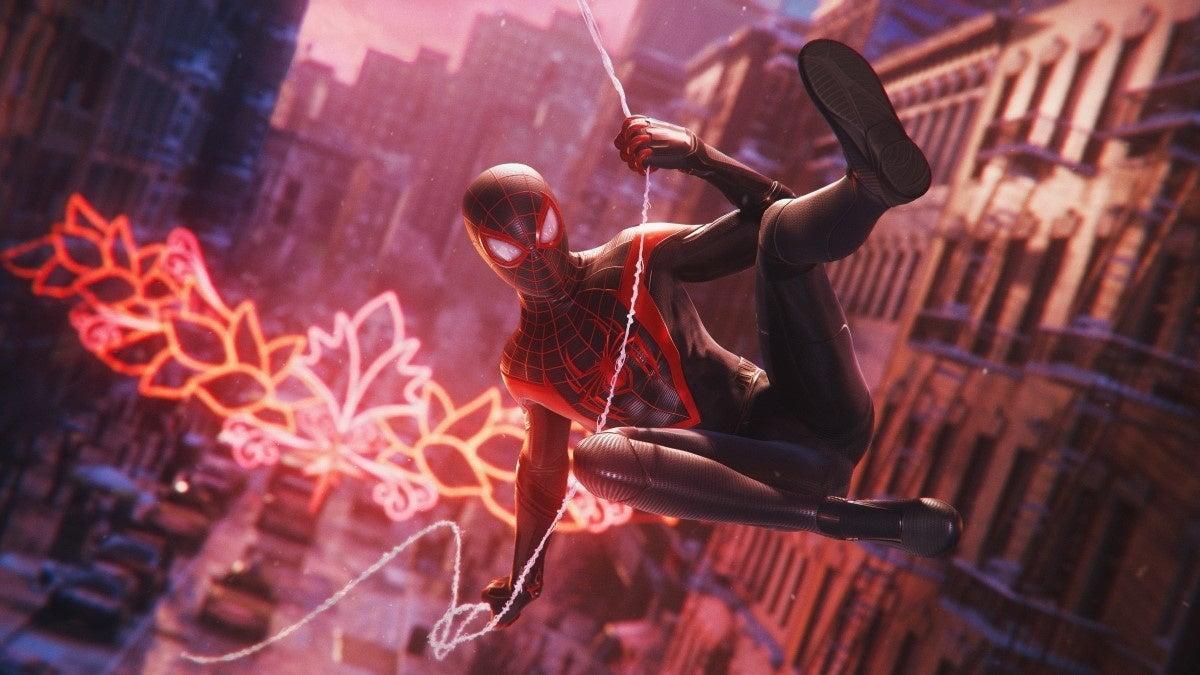 A new teaser trailer for the PC version of Marvel’s Spider-Man: Miles Morales has been released that shows off footage of the popular Marvel video game running on the platform. While the standalone title is currently available on both the PlayStation 4 and PlayStation 5, it is set to release for the PC in Fall 2022 — although there’s no definitive release date as of yet.

The new PC teaser for Marvel’s Spider-Man: Miles Morales specifically includes a mix of gameplay and in-game cinematics. It does however include a footnote stating that this is alpha footage, so while it looks pretty good, it will likely look even better when it actually does release. You can check out the new Marvel’s Spider-Man: Miles Morales PC teaser for yourself below:

“I am extremely pleased with our collaboration with Insomniac on the Marvel’s Spider-Man series, the shared support provided between our teams and their dedication to quality above all is inspiring,” shared Jurjen Katsman, Nixxes’ founder and Senior Director of Development, at the hour. “It allows our team to leverage our technical expertise and focus on creating the best possible PC experience that takes advantage of all the exciting possibilities the PC platform has to offer.”

What do you think of the new trailer for Marvel’s Spider-Man: Miles Morales on PC? Are you looking forward to picking up the Marvel video game on a new platform? Let us know in the comments, or feel free to hit me up directly over on Twitter at @rollinbishop in order to talk about all things Marvel and gaming!