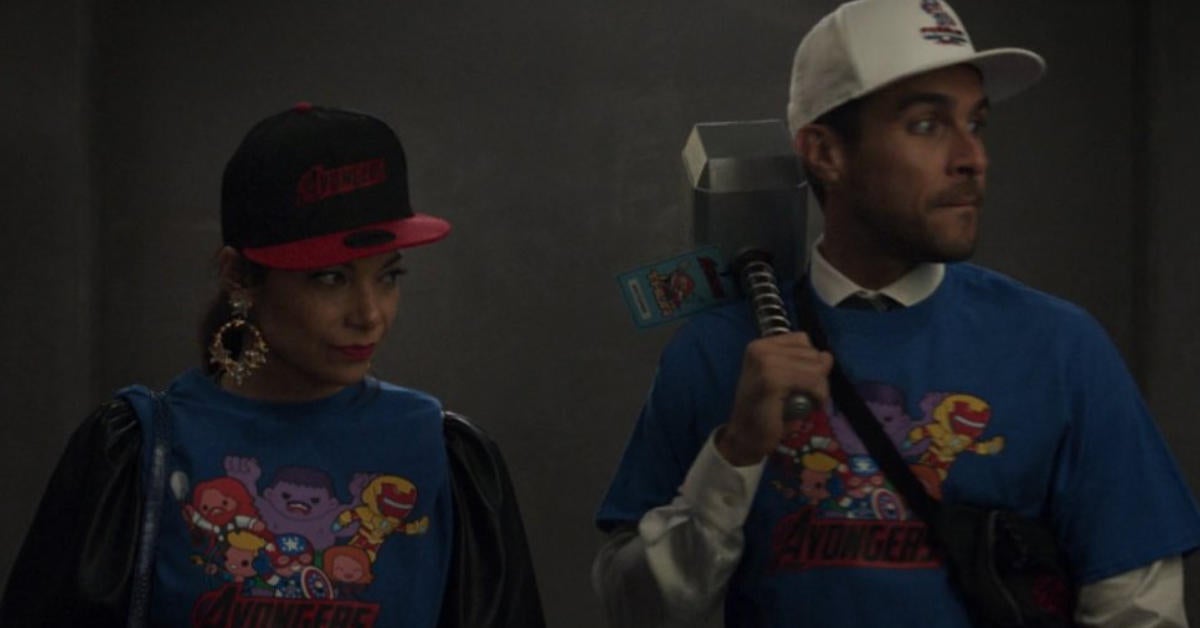 She-Hulk: Attorney at Law is doing something completely different than other Marvel Studios projects that have come before it with its sitcom feel and legal plot lines. The series is also placing the focus on a bunch of non-Avenger level characters and it’s adding up to some very interesting storytelling. She-Hulk’s cast has been hitting it out of the park with the material that’s being given to them, and Josh Segarra and Ginger Gonzaga have been hitting it out of the park as Jennifer Walters’ closest friends. Segarra has recently hinted at the future of Jen’s friends in the series, and it seems that they’re going to have to come to our new Hulk’s defense. While speaking with ComicBook.com’s Jenna Anderson, the actor revealed that they actually dived deep into defending She-Hulk.

“We go deep into defending our girl Jen, against the haters,” Segarra told us. “We take on the haters and I love that. I love it.”

The series recently went through some controversy over how the titular character’s visual effects looked. She-Hulk was still being worked on when the first teaser was released so the CGI was unfinished, and fans loved the look apart. With the series so close to premiering, the people behind-the-scenes are speaking on fan outrage. During the TCA’s, Gao, Coiro, and Maslany revealed how they felt about the CGI fiasco.

“In terms of the CGI being criticized, I think that has to do with our culture’s belief in its ownership of women’s bodies,” Coiro said. “I think a lot of the critique comes from feeling like they’re able to tear apart the CGI woman. There’s a lot of talk about about her body type and we based it on Olympian athletes and not bodybuilders. But I think if we had gone the other way, we would be facing the same critique. I think it’s very hard to win when you make women’s bodies.”

“This is a massive undertaking to have a show where the main character is CG,” the head writer says. “It’s terrible that a lot of artists feel rushed and and feel that the workload is too massive. I think everybody on this panel stands in solidarity with all workers. We stand in solidarity with what they say the truth is,” Coiro who directed episodes of the series continued. “We work with them, but we’re not behind the scenes on these long nights and days. If they’re feeling pressure we stand with them and we listen to them.”

“I feel incredibly deferential to how talented these artists are and how quickly they have to work. Obviously, much quicker than probably should be given to them in terms of like churning these things out. We have to like be super conscious of the work conditions which aren’t always optimal.” Maslany added.

What do you think about Jennifer Walters’ friends? Let us know in the comments below or by hitting up our writer @NateBrail on Twitter!