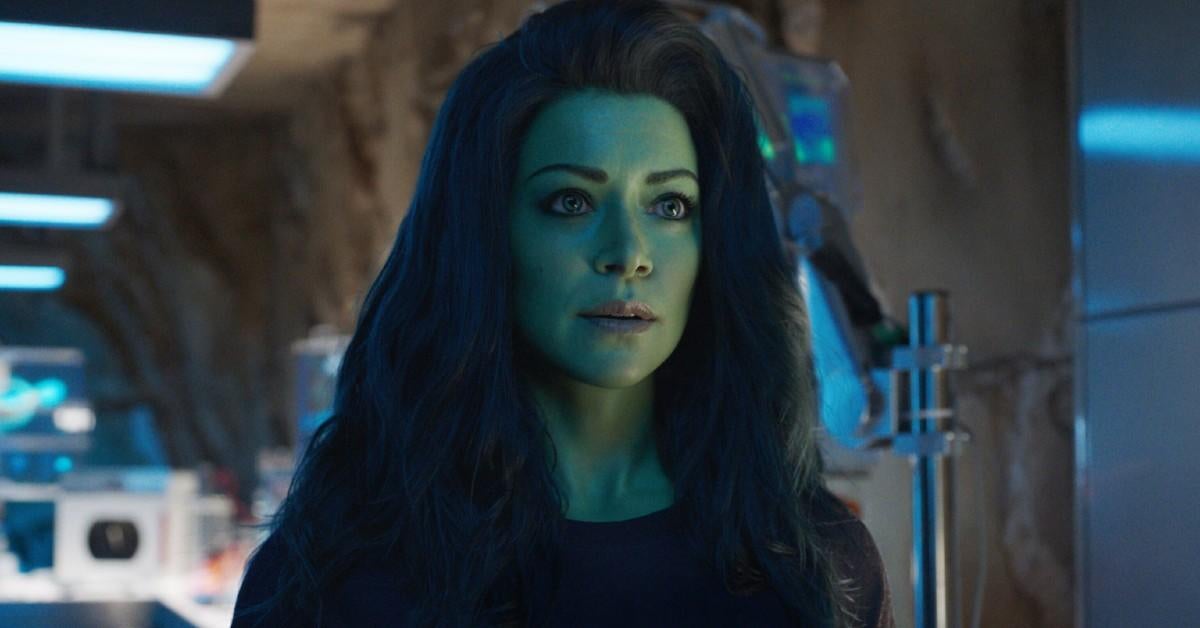 Marvel Studios continues to hit it out of the park with all of their Disney+ series, and She-Hulk: Attorney at Law is no different. Week after week, fans are greeted with a hilarious legal sitcom that really, really works. This is all due to the incredible performance from leading actress Tatiana Maslany. Maslany plays Jennifer Walters / She-Hulk and she does so with a certain charisma and hilarity that can be relatable if you subtract the fact that she’s a Hulk. Anu Valia directed episode 5 of She-Hulk, and even she can’t help but relate to the titular hero. While speaking with ComicBook.com, the director revealed why she came aboard the project.

“Oh, I related so hard to her. And she has such… Just the very real things that she deals with in terms of her questions about identity, having identity thrust upon her, how she deals with just balancing, wanting to work and not doing great in her dating life, and not having time for her friends,” Valia told us. “It just felt so real. And also when she’s so funny and self-deprecating and kind of a weirdo. And I just read those scripts and the comics, and I was just like, “Oh, she’s rad. I want to play around with her.” And then knowing that Tatiana was going to play here, I felt very lucky to be able to be a part of this.”

If you were wondering if Valia had any She-Hulk comic books that stuck with her during her preparation for the series, then you’d be right. “Yeah, Jessica said this before, but I think in the writers’ room, they were really influenced by the John Byrne run and that self-awareness, breaking the fourth wall, being able to really be talking to you and know what’s up. And I think that leads into even the sense of humor. Obviously, this show is a very contemporary sense of humor, but that was the run that they were most influenced by.” The She-Hulk: Attorney at Law Director added.

Are you excited for the next episode of She-Hulk? Let us know in the comments below or by hitting up our writer @NateBrail on Twitter!