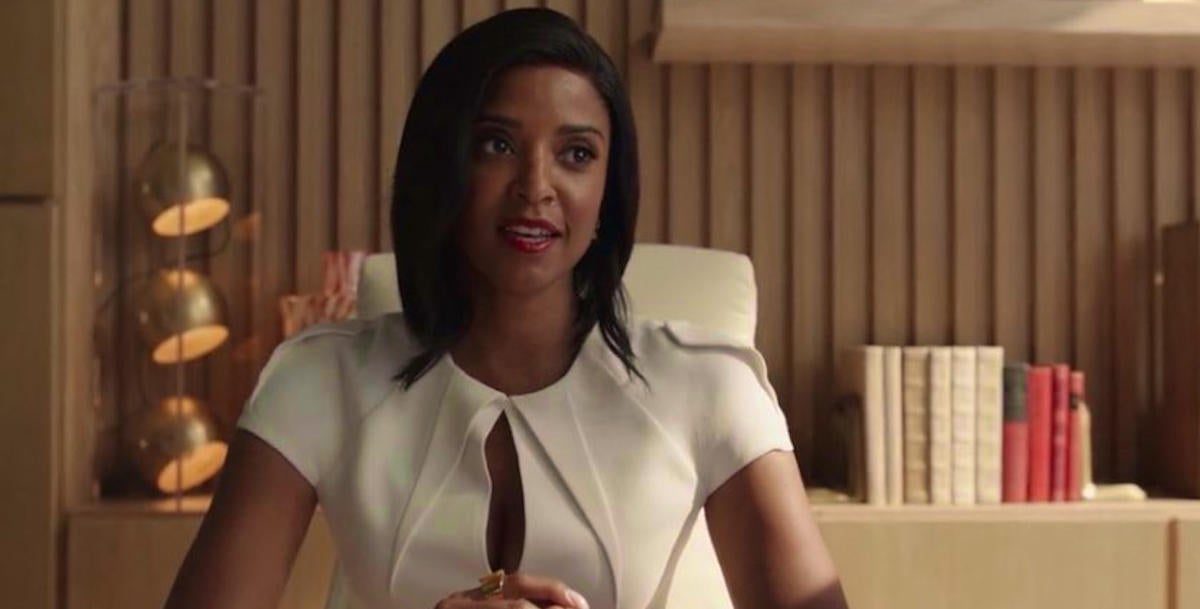 There have been a lot of reasons to celebrate She-Hulk: Attorney at Law, and its ensemble cast is definitely among them. The series has featured characters who are MCU stalwarts, as well as more recent fan-favorites, many of whom are rooted in some specific corners of She-Hulk lore. Among them is Mallory Book (Renée Elise Goldsberry), who was prominently featured in the series’ most recent episode after having a very small cameo appearance in Episode 3. While She-Hulk viewers had to wait for essentially half of the show for Mallory to factor into the plot, that didn’t stop fans from already celebrating the character on social media — an experience that was a pleasant surprise to Goldsberry.

“Well, I’m brand new, because my episode just aired today and I was like, ‘Phew,'” Goldsberry told ComicBook.com‘s Phase Zero podcast in an interview last week. “Because I hadn’t really seen it myself, so I was really excited. I feel like the humor and the power came through. But what was so amazing is that I have this brief moment in Episode 3, I think, where I just say one line and I walk out of the door. I didn’t think anybody would notice or care. And that’s how great this fan base is, that just even walking into a scene and saying, ‘Happy to not be involved’ registered. So it’s great way to dive in. It’s a great way to dive into a universe that I’m like where I’m already the biggest fan.”

Goldsberry also spoke about Mallory’s incredibly specific comic history, and says that it allowed her to “fill in the blanks” of some of the mysterious parts of her onscreen portrayal.