Marvel Comics has released a first look at Spider-Man #1and with Morlun and Shathra taking aim at the web-slinger, he’s about to face his deadliest challenge yet as the End of the Spider-Verse beckons.

The new saga kicks off on October 5th when a threat emerges that will change the fate of Peter Parker and all his fellow Spider icons such as Spider-Woman, Ghost-Spider, Miles Morales, Silk, and more, including the new heroes that have debuted in Edge of Spider-Verse.

This series will also tie directly into the events of Zeb Wells and John Romita Jr.’s Amazing Spider-Man run, picking up plot elements such as Spidey’s new costume and his mysterious association with Norman Osborn.

Morlun is back and he is not alone. Allied with one of the most powerful beings known to the Spider-Verse, Shathra, the scariest Spider-Villain of all time is making his biggest play and no Spider is safe. Especially not the Chosen Spider himself, Peter Parker. Based on recent events, though, fans will have to ask themselves, does he have it coming?

In this Spider-Man #1 preview shared by ComicBook.com, we see Spidey taking down some crooks, unaware that he’s being watched by Shathra. She’s in Loomworld and has turned poor Anna-May “Annie” Parker into her servant, Nestling. Spiderling was kidnapped in Edge of Spider-Verse #2, and was first introduced in the pages of Spider-Man: Renew Your Vows.

Madame Web, Anya Corazon, and the new Spider-UK, meanwhile, are hiding out at the Spider-Sanctuary, and look to be planning a counterattack against this deadly new foe.

Despite some controversial creative decisions over the years, Slott has become a fan-favourite Spider-Man writer among fans and his return to the wall-crawler’s corner of the Marvel Universe has been celebrated. We’re definitely intrigued to see how this story plays out, and you can check out this first look below! 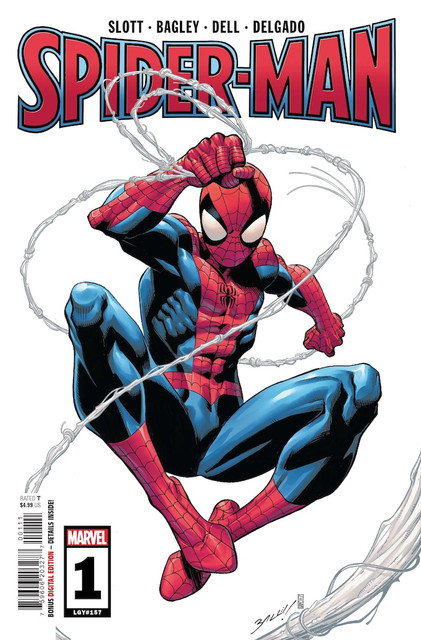 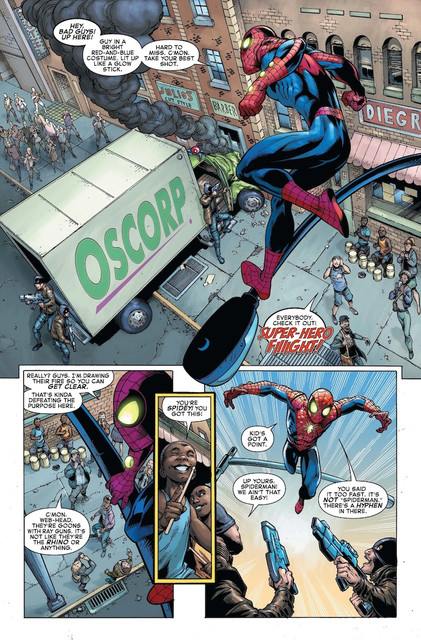 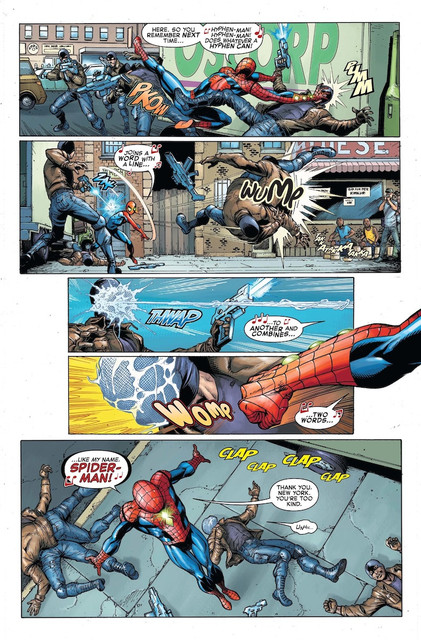 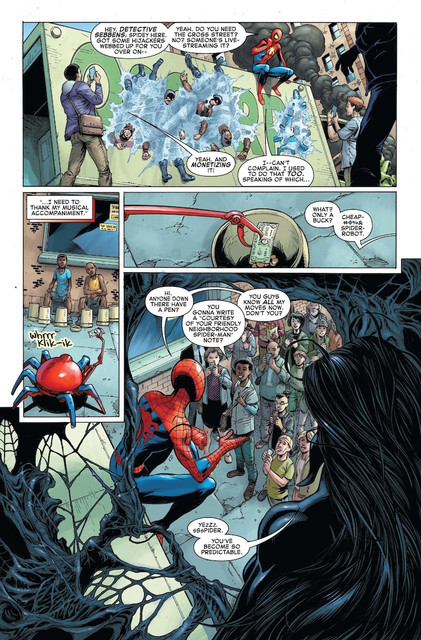 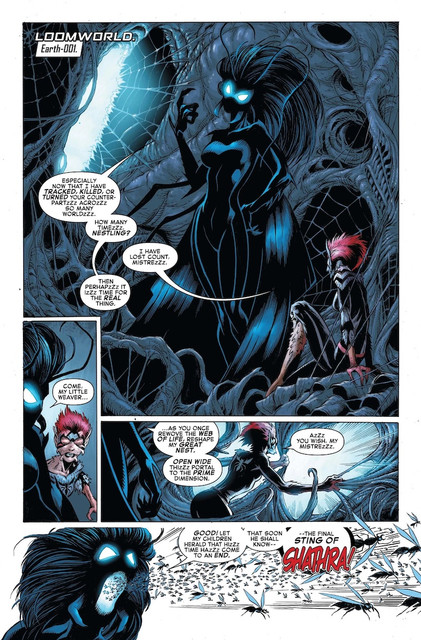 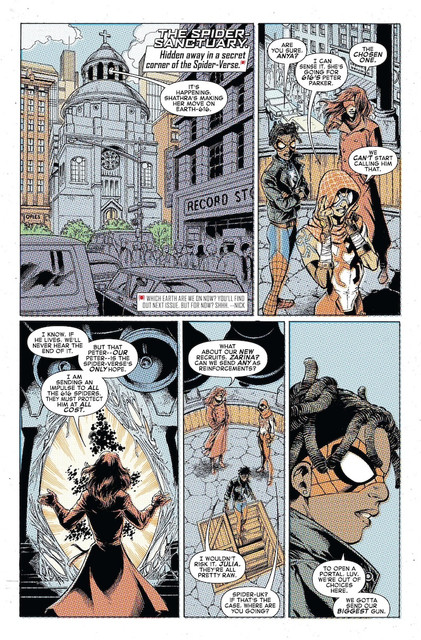