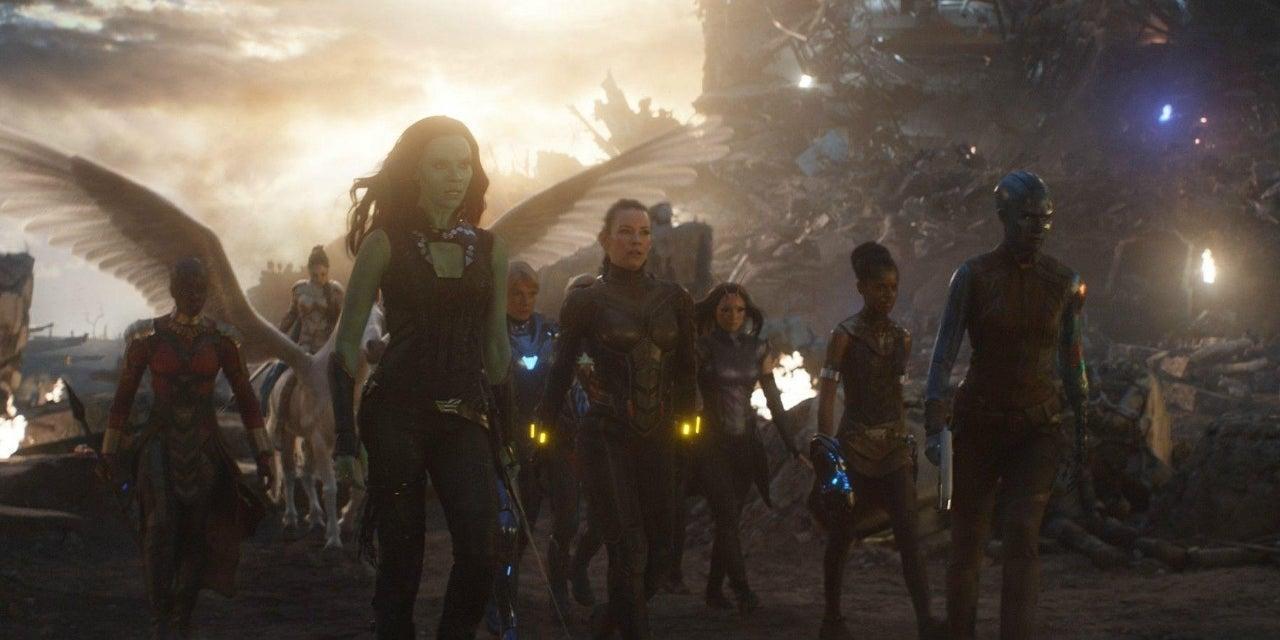 Marvel fans still have content to look forward to in 2022 with Werewolf by Night spirit Black Panther: Wakanda Forever on the way, and things won’t be slowing down next year. There are plenty of exciting projects coming to the Marvel Cinematic Universe in 2023, including the long-awaited sequel to Captain Marvel, The Marvels. The movie, which was helmed by Candyman director Nia DaCosta, will see Carol Danvers/Captain Marvel (Brie Larson), Monica Rambeau (Teyonah Parris), and Kamala Khan/Ms. Marvel (Iman Vellani) teaming up. Recently, all four women were interviewed by Entertainment Weekly that D23 Expo (via The Direct), and DaCosta revealed she was “annoyed” by the all-women moment in Avengers: Endgame.

“I, like many women around the world, watched Avengers: Endgame, and had that six seconds of all the Marvel women together. I once had chills, but I was also very annoyed. I was like, ‘Two hours of this, please.’ So it was really nice that they decided to do a team-up movie with three of my favorite heroes, so that’s what was most exciting,” DaCosta explained. “I’ve been a huge Marvel fan for the longest time, loved the movies . And so, I always knew I wanted to be a part of the universe.”

Back when Endgame was released, there were discussions about whether or not the “A-Force” moment felt earned. Endgame screenwriter, Christopher Markus, explained to Variety that those sorts of epic moments are just a natural part of the process.

“These movies would be nonexistent without the fans. So, you know, a movie that is made to frustrate fans seems a little suicidal,” Markus explained. “People say ‘fan service’ like you are pandering to some niche. I mean, we’ve all seen the numbers that these movies make. The fans are the majority at this point. Fan service is simply honoring the stories that have come before . It’s not like we’re pulling out a tiny Easter egg that only three people are going to get. It’s just tying up the threads; it’s picking up the nuances that have been dropped earlier. I don’t see it as any kind of niche writing.”

At ACE Comic-Con back in 2019, Larson talked about the idea of ​​an A-Force movie.

“I think that is what we want, we want to see females working together, ideally in their own film and we really have been saying this a lot but the more that people talk about it and say they are behind that and are interested in that the higher likelihood it is that that could happen,” Larson added. “People are listening. They’re watching.”