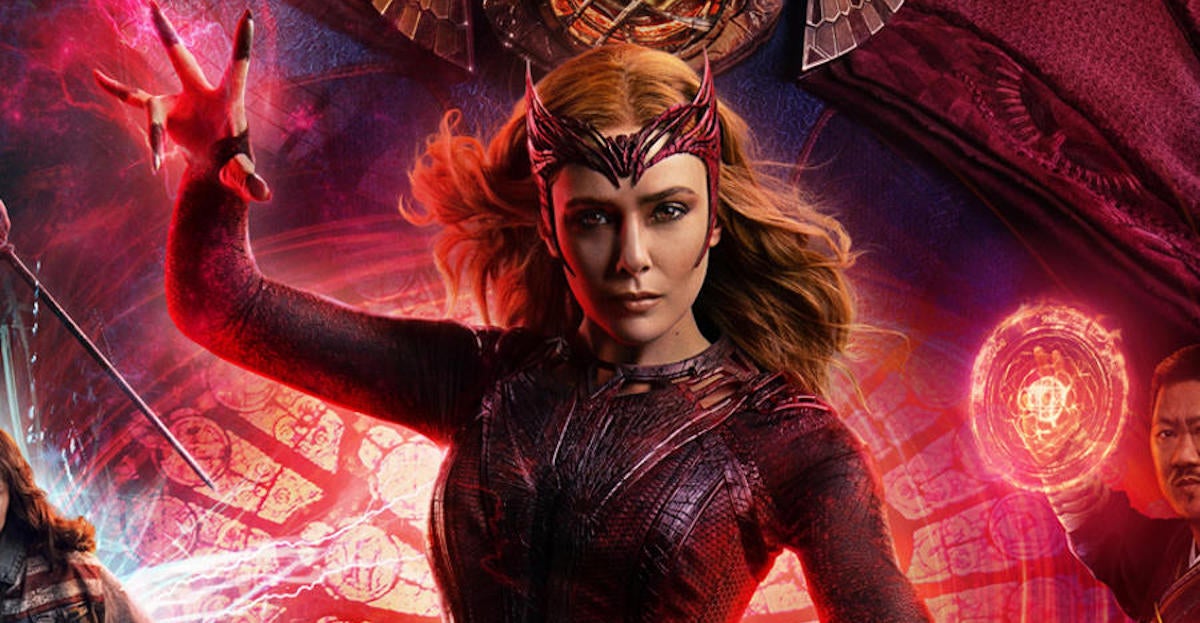 Doctor Strange in the Multiverse of Madness ended with Elizabeth Olsen’s Scarlet Witch buried and presumed dead under a pile of rubble. Wanda Maximoff took a villainous turn Doctor Strange 2 after co-starring in the WandaVision series on Disney+. Wanda was an Avenger and helped save the world from Thanos and his Black Order, but became influenced by the supernatural Darkhold book attempting to find his twin boys from WandaVision. She’s been a hero and a villain in the comics, and according to Marvel Studios President Kevin Feige, that same future may be in store for Wanda in the Marvel Cinematic Universe.

Elizabeth Olsen was the focus of a feature at Varietywhere the outlet discussed her time in the MCU, as well as her upcoming HBO Max limited series Love & Death. The article addressed many of the fan theories surrounding Wanda Maximoff, including a standalone Scarlet Witch movie, an appearance in the WandaVision spinoff Agatha: Coven of Chaos, and helping to introduce the X-Men to the MCU. While Kevin Feige was tight-lipped on specific details, he did tease how the Scarlet Witch could still be alive following Doctor Strange in the Multiverse of Madness.

“She’s incredibly humble and incredibly down-to-earth,” Feige said about Elizabeth Olsen. “And yet when those cameras roll, it’s a force of nature.” As far as the status of Wanda? “There really is so much more to explore,” he said. “We still haven’t touched on many of her core storylines from the comics.”

Feige also addressed how fans saw Wanda crushed under the falling Wundagore Mountain, alluding to having fans didn’t see a body. “I don’t know that we saw here under rubble?” he teased. “I saw a tower coming down, and a little red flash. I don’t know what that means.”

“I’d work with Lizzie for another 100 years if we could,” he continued before offering up one final tease. “Anything’s possible in the multiverse! We’ll have to see.”

To her credit, Olsen doesn’t add any more fuel to the speculation fire regarding Scarlet Witch’s return, aside from wanting to see “some sort of redemption” for her character.

“I really don’t know my future,” Olsen said. “There’s nothing that has been agreed upon.”

It’s more than likely that we see Elizabeth Olsen again in a future Marvel project, whether that’s on Disney+ or a theater screen. Marvel is setting up a Young Avengers project that should feature her sons Billy and Tommy, aka Wiccan and Speed, respectively, and seeing Scarlet Witch interact with the X-Men down the line should be entertaining as well. If Elizabeth Olsen is game for more Scarlet Witch, then expect to see Marvel give the fans what they want.

What are your thoughts about Scarlet Witch potentially returning? Let your voice be heard in the comments!