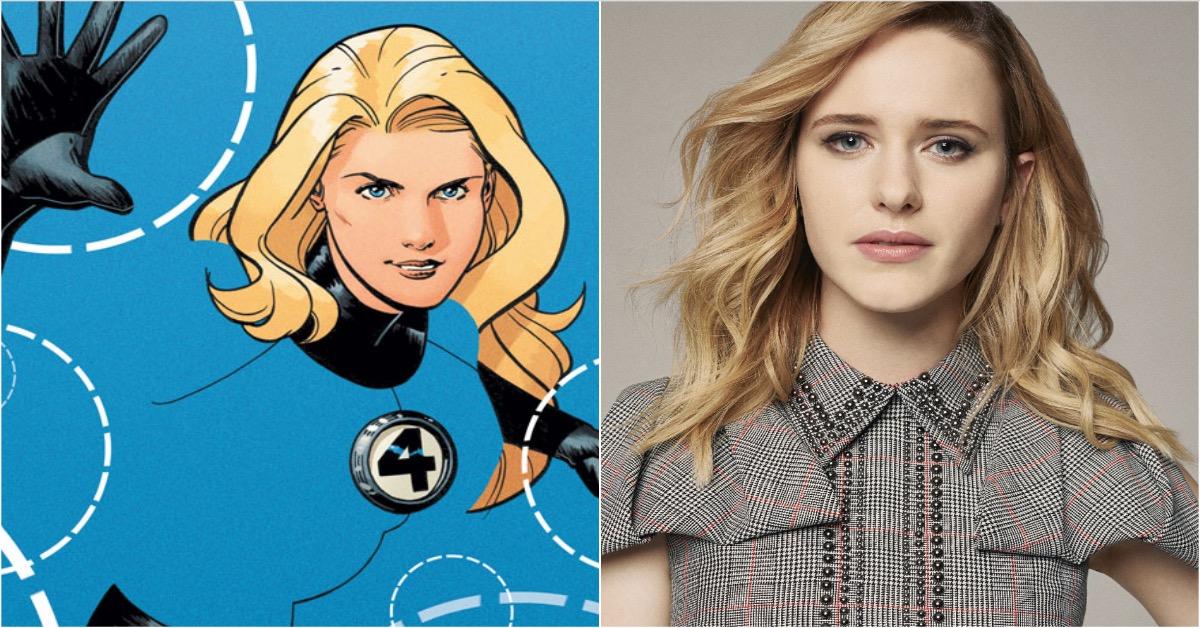 “I haven’t heard anything, unfortunately, but I’m here, it’s our last season. I’m about to be available,” Brosnahan said of the final season of Mrs. Maisel. Asked if she would join Marvel’s Fantastic 4Brosnahan said, “Absolutely! That would be a blast.”

“I think the MCU is a beautiful combination of both [established actors and fresh faces],” Feige charged Comic Book last year when asked about Marvel’s approach to casting Fantastic Four. “I think you look no further than Simu [Liu] in Shang-Chilike Chris Hemsworth [Thor]like Tom Hiddleston [Loki]like Tom Holland [Spider-Man]an actor that hadn’t been seen by a tremendous amount of people before, or you have a Benedict stepping into Doctor Strange or Christian Bale stepping into Gorr in our Thor [Love and Thunder] movie.”

Feige added: “It is always a beautiful combination of both, and it really is about the search for the best actor for the job whether that actor is known to the world yet or not.”

Marvel Studios’ Fantastic Four reboot is scheduled to release in theaters on November 8th, 2024, as part of the MCU Phase 6.