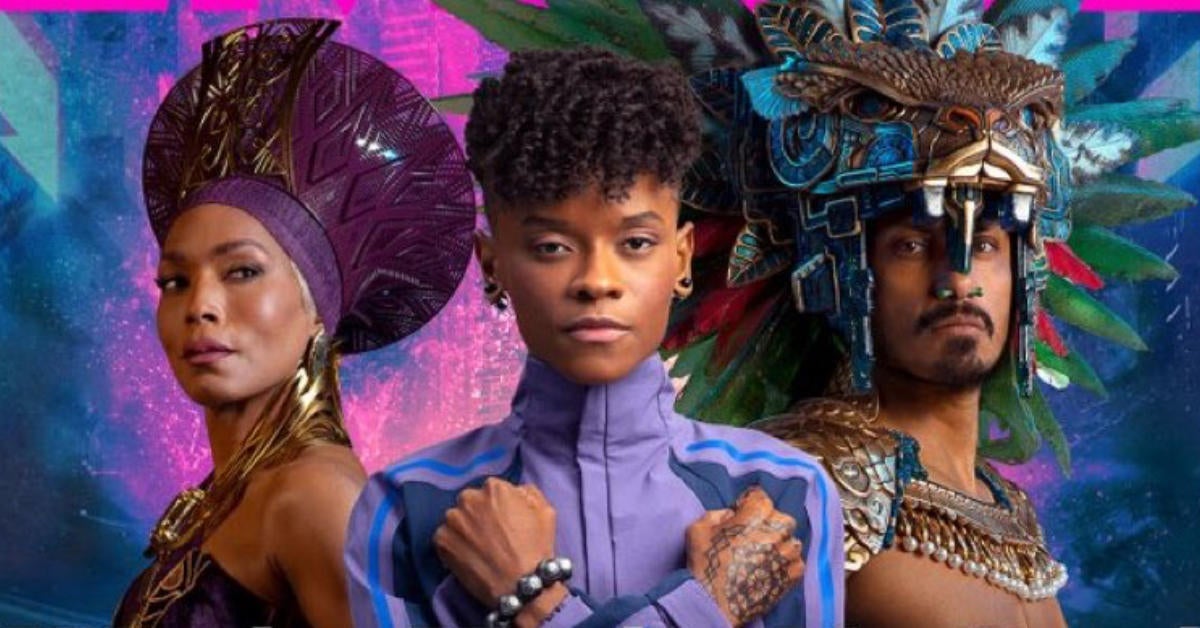 Black Panther: Wakanda Forever is the next film due out from Marvel Studios and it’s set to potentially be one of the outfit’s longest features yet. A new listing on the website for Cineplex theaters puts the Ryan Coogler follow-up at two hours and 41 minutes long, a runtime that would make the sequel the longest movie in the Marvel Cinematic Universe outside of the Avengers franchise. That longest non-Avengers title currently belongs to Chloe Zhao’s Eternalswhich clocks in at two hours and 36 minutes, five minutes shorter than the purported Wakanda Forever runtime.

While that runtime has yet to be confirmed by Marvel or Disney representatives as tickets have yet to go on sale, it makes sense given the serious nature of the follow-up given the passing of Chadwick Boseman.

“Unfortunately, that question became more and more relevant. Both for humanity as a whole, but also for the people in our production who were coming back for this one,” Coogler said in the latest issue of Empire Magazine, suggesting the question that drove his mindset on the picture was questioning how the production would carry on in the face of seemingly insurmountable odds.

“Maturity is about being faced with impossible questions, and still making a choice and moving forward,” added the filmmaker. “This unique group is more like a band than it is a group of actors, and Chad was our lead singer. So for me, it was like, ‘How do I figure out a song that they can still get up there and sing? ‘, in light of what we were dealing with.”