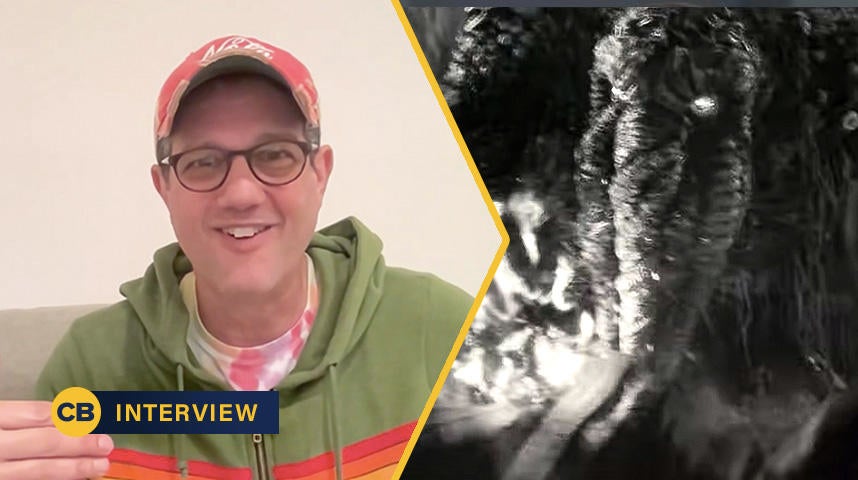 Werewolf by Night marks the first project of this scale for director Michael Giacchino, a Halloween Special from Marvel Studios which clocks in with a runtime of just under an hour. Giacchino has worked with Marvel Studios in the past, delivering musical scores for such titles as Doctor Strange spirit Spider-Man: Homecoming. Before any Marvel work, Giacchino had contributed to the super hero world with the music of The Incredibles. Now, as a director, Giacchino found an opportunity to get input from The Incredibles director Brad Bird for his Werewolf by Night special.

“Brad did come in and watch it for me and had some really good thoughts,” Giacchino told ComicBook.com. The full interview with Giacchino is available on the Phase Zero YouTube channel. “And there was a key thing that I was looking for that I couldn’t quite crack,” the director explained. “It was a specific line of dialogue that I wanted to do in a specific way. And we just couldn’t figure it out. And I asked Brad, I was like, ‘Brad, what do you think?’ And he instantly said, ‘Oh, do it like this.’ And I was just like, ‘Of course.'”

As for which sequence Bird had input on, Giacchino did not reveal it which is likely a means to preserve a surprise or spoiler. Phase Zero will find out when Giacchino joins the podcast for a live episode in mid-October. Bird has yet to become one of the many directors to helm a Marvel Studios film but his name is featured in the credits of Werewolf by Night under the “Special Thanks” section. Giacchino and Bird re-teamed for The Incredibles 2 back in 2018.

Doing his thing as a director meant Giacchino was going to keep things in Werewolf by Night as practical as he possibly could. “Wherever we could do practical in camera effects, we did it,” Giacchino revealed. “And I would say there’s a ton of them in there that you just would never even know.” This includes one of the most impressive shots in the Marvel special, a sequence centered around Laura Donnelly’s Elsa and the werewolf evolves before her eyes.

Are you excited for Marvel’s Werewolf by Night special? Share your thoughts in the comment section or send them my way on Twitter! Giacchino will be joining the Phase Zero podcast following the release of Werewolf by Nightso subscribe to the channel now to be notified! Werewolf by Night hits Disney+ on October 7.