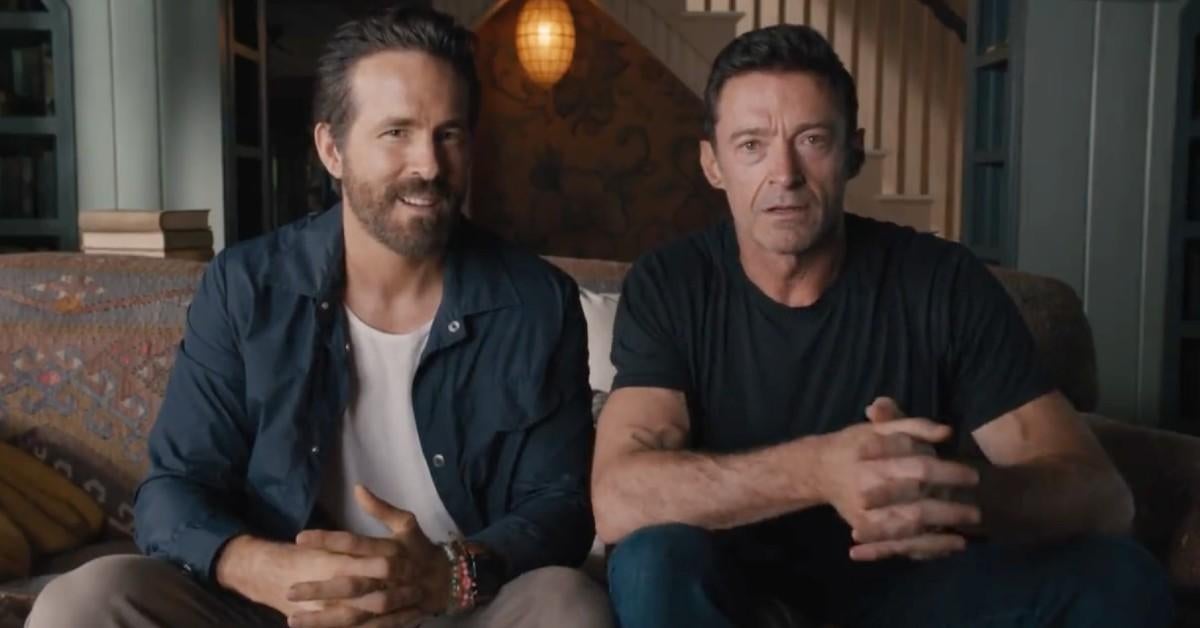 Yesterday the entire internet shook when actual tangible news about Deadpool 3 was announced by star/writer/producer Ryan Reynolds who confirmed the film’s release date and even that Hugh Jackman would be appearing in the sequel. Marvel fans were stunned by the news since Jackman previously hung up his claws after 2017’s Logan but also that he’ll be reprising the role in the Marvel Cinematic Universe. As the dust has begun to settle from their announcement, various photos from the making of this epic video have begun to pop up online with director Shawn Levy sharing the latest. Check it out below.

Levy, who previously directed Reynolds in the hit Netflix movie The Adam Project, will step behind the camera for the upcoming third film, which is technically without a title. He’ll mark the third director to helm a movie starring the Merc with a Mouth following Tim Miller on the first and David Leitch on Deadpool 2. In his photo from the behind-the-scenes of the Deadpool 3 video, Levy wrote: “Too bad this gig is gonna be such a drag…” The filmmaker’s initial reaction to the news was one where he noted he’s been training for this for sometime: “I want to take minute to thank #StrangerThings for training me to keep my big mouth shut. This news has been burning a hole in my lips for weeks now.”

What is Deadpool 3 about?

We don’t have official details on what the plot for the movie will be, and even how it will relate itself to the Marvel Cinematic Universe and the 20th Century Fox X-Men movies. However, Reynolds himself may have teased what the plot of the movie will be in a moment when he may have thought the movie wasn’t going to get made. In January 2021, Reynolds tweeted the following: “It’s critical to have open, honest and healthy discussions around mental health. By retweeting #BellLetsTalk you can make a difference,” Reynolds tweeted at the time. “In case that’s not enough, before Disney bought Fox, Deadpool 3 was gonna be a road trip between Deadpool and Logan. Rashomon style. Too real.”

For those unaware, by “Rashomon style” Reynolds is referencing the 1950 Japanese movie by Akira Kurosawa in which the same story is told from the viewpoints of several different characters. To that end it seems like the road trip would have shown Deadpool and Logan’s differing perspectives about whatever they were experiencing; to wager a guess, comedic versus dark and brooding.

Reynolds’ announcement also confirmed that Deadpool 3 has an official release date, September 6, 2024. What’s unclear about the film’s status is if it will actually be the ending of the MCU’s Phase Five or the beginning of the MCU’s Phase Six. The movie is now sandwiched between Thunderbolts on July 26, 2024 and Fantastic Four on November 8, 2024.