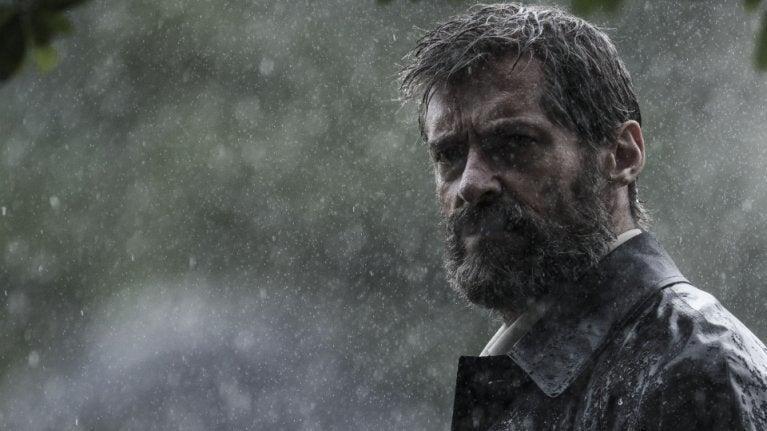 Speaking with ComicBook.com’s Brandon Davis, Liefeld says he was tipped off by an “industry friend” that Jackman had signed a deal to return to his Wolverine role long before the announcement, officially joining the Marvel Cinematic Universe during the events of Deadpool 3 in 2024.

“These performers, maybe they need some time away, but the point is—the day after the Disney meeting, I had an industry friend who has never been wrong and quite powerful in the entertainment business. He calls me and says, ‘Dude, Hugh is signed on. Wolverine is back. They are doing it. Don’t doubt me. I have it locked. The deal is done. They’re doing it,'” Liefeld says. “I knew when they wanted to film and kind of all that production information and all that information seems to be right on target, but nobody knew when they were going to announce it.”

Marvel Studios originally had a February 2024 open date, which was delayed to September earlier this month. At the time, many suspected the Reynolds-led threequel would fall on that date—and those folks were right.

Are more X-Men on the way?

so father Deadpool 3 is the only X-Men-adjacent dated movie on the Marvel Studios release slate. There have been rumors as an actual X-Men movie in the works, but nothing has been officially announced outside of Deadpool 3 and Disney+’s animated X-Men ’97 series. As it stands now, both 2023 and 2024 are fully booked between Marvel films and television shows and 2025 is quickly filling up. At the going rate, it’s likely Marvel’s X-Men reboot wouldn’t drop until 2026 at the earliest.

What other members of Fox’s X-Men universe would you like to see join the Marvel Cinematic Universe? Let us know your thoughts either in the comments section or by hitting our writer @AdamBarnhardt up on Twitter to chat all things Marvel!