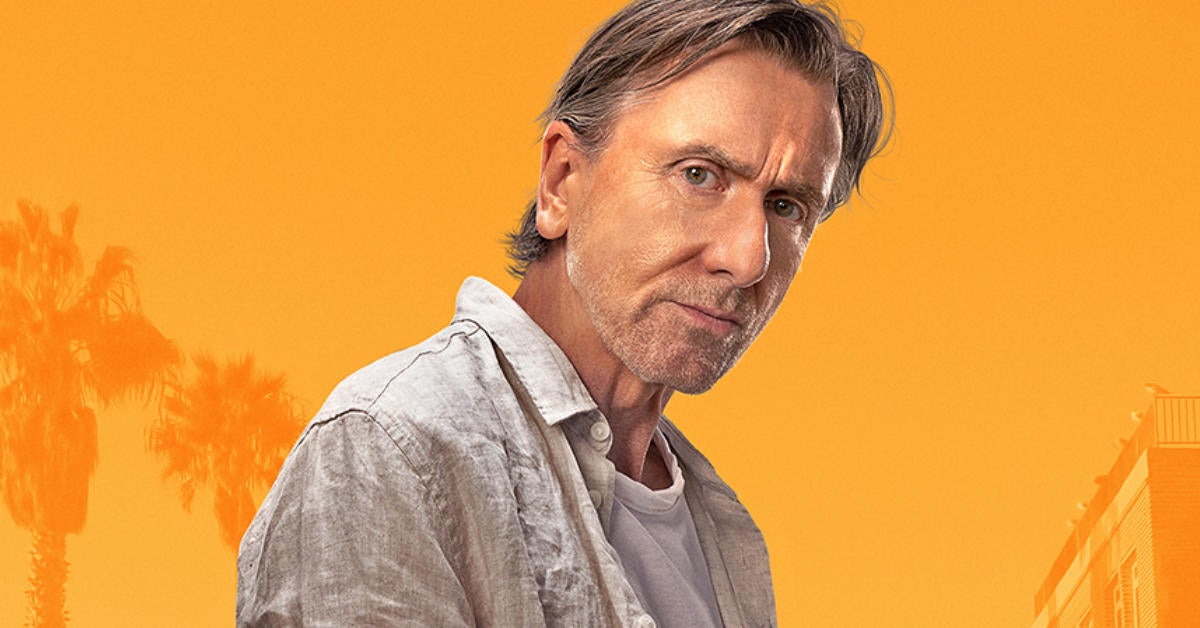 This week will bring the seventh episode of She-Hulk: Attorney at Law, the Disney+ series that has been charming fans at basically every turn. One Marvel Cinematic Universe veteran who has had a part in the series is Emil Blonsky / Abomination (Tim Roth), who previously appeared in The Incredible Hulk spirit Shang-Chi and the Legend of the Ten Rings. After the early episodes of She-Hulk concerned Blonsky’s parole hearing, he’s now headed back into the fold of the series — and the first clip from this week’s episode shows how zany that will be. The clip, which you can check out below, shows Jennifer Walters / She-Hulk (Tatiana Maslany) and Blonsky meeting outside of what might be Blonsky’s “Abomaste” wellness retreat — only for a fight to break out between Man-Bull and El Aguila .

Created by Dave Cockrum and Mary Jo Duffy in 1979’s Power Man and Iron Fist #58, El Agula is a Zorro-inspired antihero who operates as a swashbuckler, and also has the ability to generate up to 100,000 volts of electricity from his hands. Man-Bull, meanwhile, was created by Gerry Conway and Gary Friedrich in 1971’s Daredevil #78, and accidentally became a man-bull hybrid after being exposed to an experimental serum. The two characters were first briefly hinted at in one of She-Hulk’s trailers earlier this summer.

While we’ll have to wait and see exactly what Blonsky’s life on the wellness retreat looks like, Roth previously told ComicBook.com how excited he was to tackle a more humorous tone within the superhero space.

“I think I’ve always tackled humor and I think that’s always been a theme with them despite the world calamities that they play around with,” Roth explained to ComicBook.com in an interview earlier this month. “There’s always humor and really… This all started with the Iron Man humor. The reason that worked was what Robert Downey did [Jon] Favreau and those guys, how they played around with that line. And then if you jump forward, the clearest successful case of that is Deadpool. Deadpool is amazing and the R-rated comedy, Marvel Universe, whatever the hell… I don’t know what these things are, but what Ryan Reynolds did is astounding, I think. It’s brilliant. I travel with it. I have those on my little iPad when I’m on a plane. Love it. So I’m a fan. I’m a fan.”