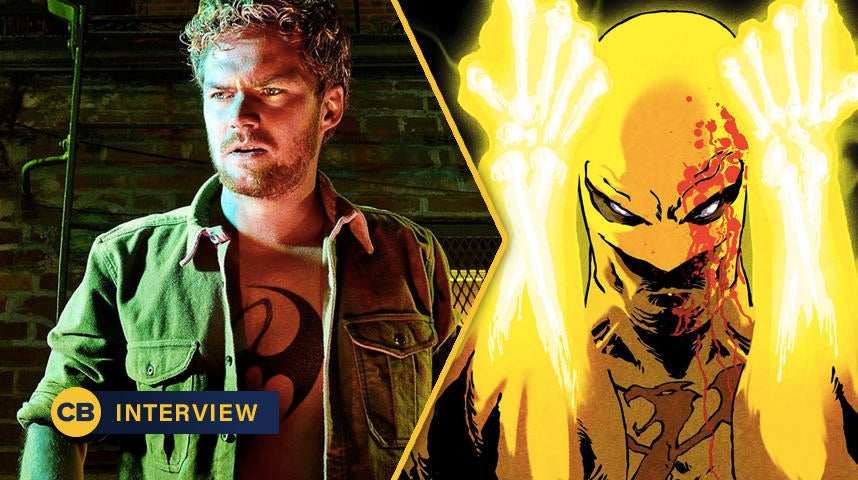 Like all other characters in the Marvel pantheon, Danny Rand has gone through his fair share of costumes over the years. While the character has appeared in live-action thanks to Iron Fist spirit The Defenders, the character has yet to don a comic-accurate suit. Should the character return to the Marvel Cinematic Universe at some point in the coming years, Finn Jones tells us he’d love sporting one of the Immortal Weapon’s spandex suits, even for a minute.

“I’d like to try it on, but I don’t know if that’s something that would really resonate that well,” Jone tells us of the character’s iconic green suit. “I like the mask as well, the mask that we had in those K’un-Lun flashbacks. I thought that was really cool. But yeah, something a bit more gritty and urban, I think that feels right. I did kind of like The Defenders style costume, where it was like the hoodie and the mask and the jacket, that felt very kind of brawlerish, and that made sense for that world.”

According to the DefendersVerse star, it’s all about the show’s vibe.

“I mean, it all depends on the tone of the show, right? I did really enjoy the kind of Orson Randall look,” the actor adds. “I thought that in those Netflix shows, that made the most sense. It kind of felt almost like a kind of cowboy, western kind of version. It was kind of western cowboy meets Matrix. And I think that’s a really interesting space for the Iron Fist to live in that feels grounded.”

Both seasons of Iron Fist are now streaming on Disney+ while The Visitor is available on digital demand October 7th.

What characters would you like to see pop up in a new Iron Fist show? Let us know your thoughts either in the comments section or by hitting our writer @AdamBarnhardt up on Twitter to chat all things MCU!