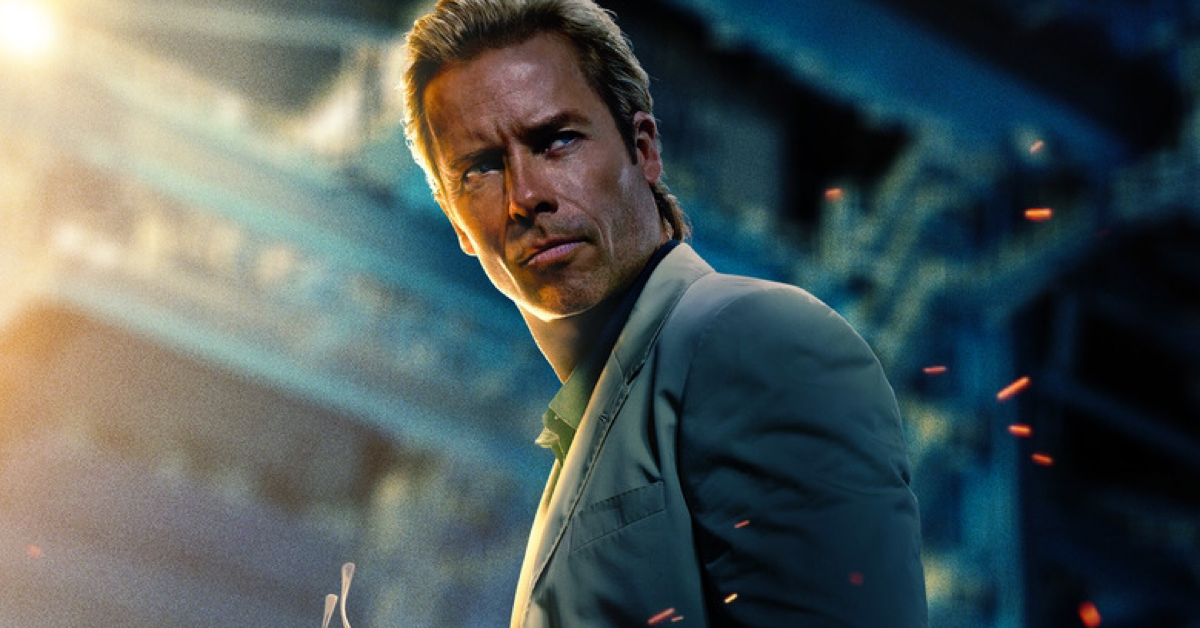 Marvel Studios has been on a roll for the past few years and it almost seems as if the studio is unstoppable. Marvel has been known to bring back actors for their films with multiple characters reappearing at one point or another. Some characters aren’t so lucky, and fans usually petition or mention that they’d like to see them in an upcoming installment of the Marvel Cinematic Universe. Character’s like Iron Man villains Justin Hammer (Sam Rockwell) and Aldrich Killian (Guy Pearce) are the names brought up in conversation, with both actors keen to return. ComicBook.com’s Chris Killian recently got the chance to chat with Pearce and he revealed that he’s eager to return to the MCU if they ever reach out to him.

“I can’t say,” Pearce told us. “I’m still waiting on an email back from Marvel. It’s been a couple of years now, but I’ll let you know.”

“No, I haven’t actually. Um, and I suppose I’ve just written off the idea because of what happened to Aldrich Killian at the end of Iron Man 3 but at the same time, within those worlds kind of anything is possible, and yet I still haven’t received a call from anyone at Marvel. So I’m not sure if it’s in the works, but who knows.” The Iron Man 3 star added when asked if he’s spoken to Ben Kingsley about his return as Trevor Slattery.

Marvel Studios unveiled their plans for the next three years with two new ones Avengers movies being announced. Avengers: The Kang Dynasty spirit Avengers: Secret Wars will both make their way into theaters in 2025. This may seem like it’s pretty far away, but Marvel is known for teasing their upcoming films with post-credit scenes. But, it seems like they might be doing it differently this time around. During a new interview with ComicBook.com, Marvel Studios boss Kevin Feige reveals how the post-credits scenes could build towards the next two Avengers films.

“The truth is, all of the tags are never just about the future. There are tags that are eating shwarma, Captain America saying you know you gotta learn patience, sometimes, you know, you wait for something that’s not worth it. So they are always fun for us,” Feige told us. “We don’t want everything to feel the same. So some of the tags will connect and some of them won’t. Some of the films and shows will connect; some of them won’t. I think it’s just as important that we can have standalone introductory stories like Ms. Marvel, like Moon Knight, in addition to things that interconnect and build towards the larger story. A lot of what we’ve been doing has been building to this larger story, obviously with The Kang Dynasty and the Multiverse Saga, and now I think people will, I hope, come along for the ride. Both where it’s you’re on the express train to the finale, also when it’s fun, as many of our Phase 1, 2 and 3 movies were.”

What do you think about Guy Pearce returning? Let us know in the comments below or by hitting up our writer @NateBrail on Twitter!