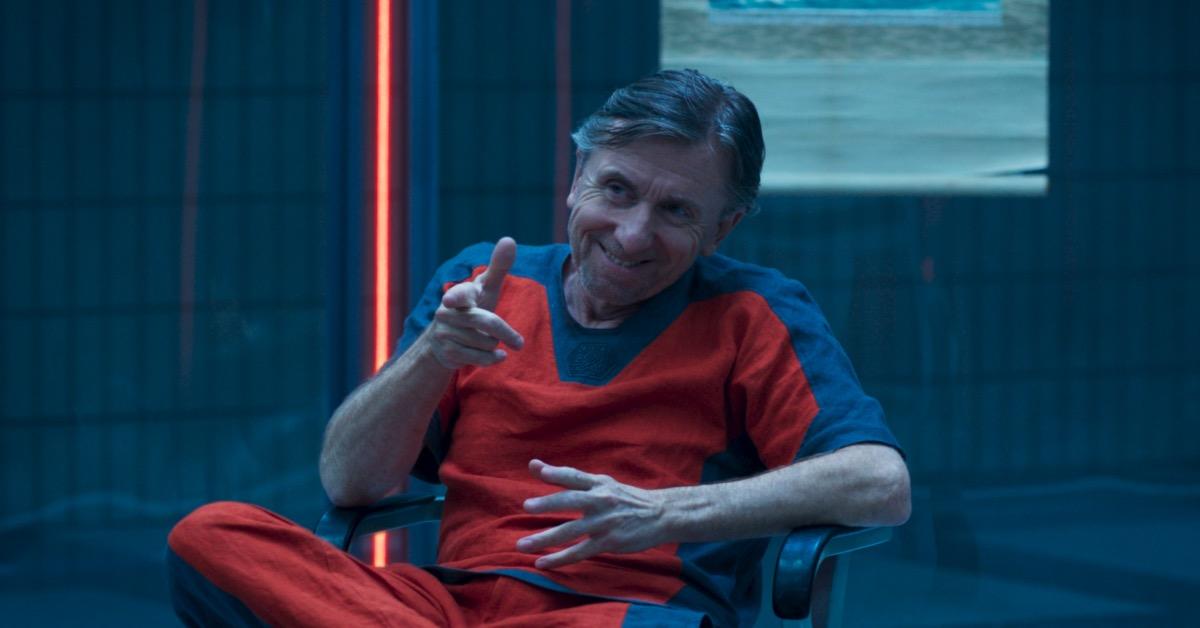 From namaste two AbomasalEmil Blonsky (Tim Roth) returns in the first clip from Thursday’s She-Hulk Episode 7. Working for the Superhuman Law Division of LA law firm GLK&H, superhuman lawyer turned superhero lawyer Jennifer Walters (Tatiana Maslany) won her first case when she represented Blonsky in his high-profile parole hearing. Imprisoned since 2008 for his Harlem hulk-out in The Incredible Hulk — where he brawled with Jen’s Avenger cousin, Bruce Banner — a Zen Blonsky is seemingly rehabilitated. He’s granted release on one condition: he wears an inhibitor in perpetuity and is indefinitely prohibited from transforming back into the Abomination.

Marvel Studios has released the recap opening episode 7 of She-Hulk, streaming Thursday (September 29th) on Disney+. Watch it below.

“What I loved was — and I encouraged it, and I hope this is there — dancing on a knife’s edge [with Blonsky]. When he says something about his changes or treatment; when he’s doing all of that… Is he though? And they believe him! So, that’s good,” Roth said in a recent interview with ScreenRant. “But where do we go with that? I love having that in the character. If you have mastered the monster, which he claims he has, then he has it under control. But control to do what? Control of what and to what end ? And that’s the journey.”

The slice-of-life legal comedy is “such fun,” said Roth, returning as the character for the first time since 2008. (He only lent his voice to the Abomination’s cameo in last year’s Shang-Chi and the Legend of the Ten Rings, sparring cage match fight buddy Wong.)

“Jokes are pretty hard work; this was hard work, but it was fun at the same time,” Roth said. “The good ones to have in your life are. Sometimes you can be having a lot of fun, and it’s crap—but you had a great time. That’s the most important thing to me.”