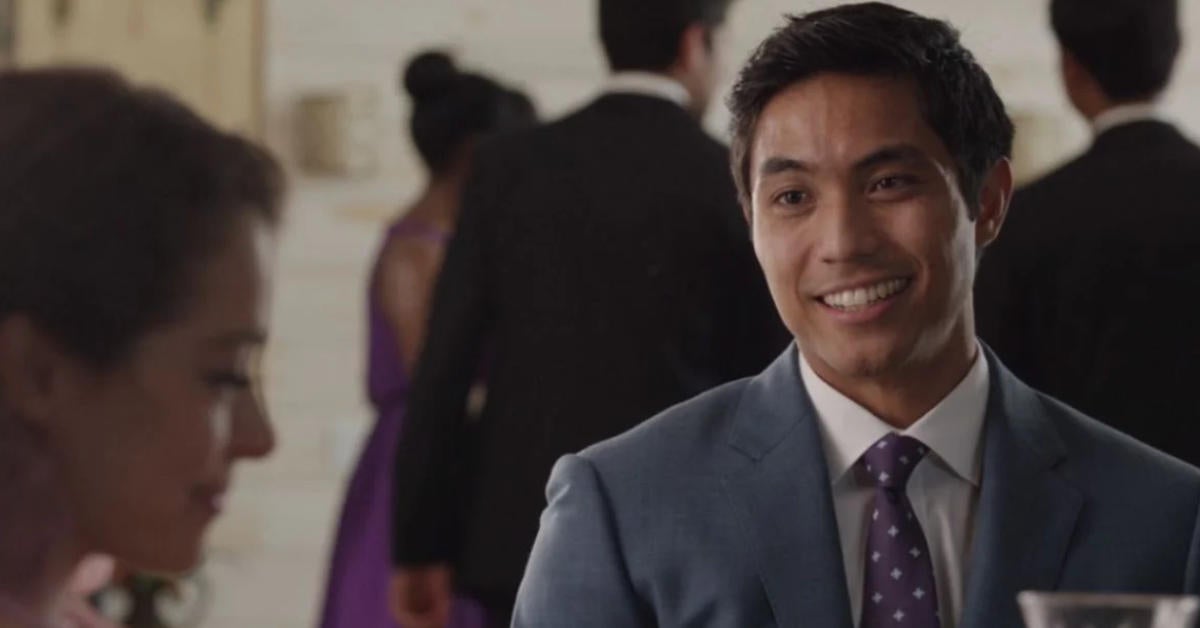 She-Hulk fans are out for blood after Episode 7. *Spoiler warning for the most recent episode of the Disney+ series.* So, over the course of the episode Jennifer Walters is trying to figure out if Josh is avoiding her after they spent the night together. While her friends encourage Jen to play it cool, she’s troubled by the absence. In a flashback near the end of the episode, we see Josh copying the contents of the lawyer’s phone while she’s sleeping. If that wasn’t enough of an invasion of privacy, there’s also the fact that he took a picture of Jen while she was asleep. Finally, the villain seems to be in with the HulkKing and steal some of She-Hulk’s blood without her consent. It’s truly chilling stuff and the fans are furious on her behalf. Check out some of the righteous anger down below.

In a conversation with The Wrap, director Kat Coiro explained how the tone of the series came into play when choosing the project. “I never choose a project based on genre. And I actually don’t think very much about genre, I think about character,” She-Hulk’s director explained. “And I think about the emotional lives of the characters and, you know, can I bring something? Can I bring a mix of humor and heart to this? Because that is what I love to watch. And it’s what I love to work with .”

She-Hulk fans at Josh’s house when they find out what he did. #SheHulk #SheHulkAttorneyAtLaw pic.twitter.com/I0rVbEMfiv

She continued, “And so when I stepped into, you know, the Marvel playground — the cool thing about Marvel is that it is an ever-evolving universe and you have straight dramas, and you have very comedic films, and we are in that world where we’re definitely playing with a more comedic world, but it also is still part of Marvel land.”

Were you shocked by the end of Episode 7? Let us know down in the comments!

Such a fun episode! Learning to talk about your feelings and sharing your struggles rather than choosing violence.. And I hope Jen kicks Josh’s ass next week. #SheHulk

like I get Josh stealing Jen’s phone data because he’s fucking evil or whatever but why did he take a picture of her sleeping??? that’s just fucking creepy and makes me more mad than the plotting to kill her part or whatever he was doing😡 #shehulk