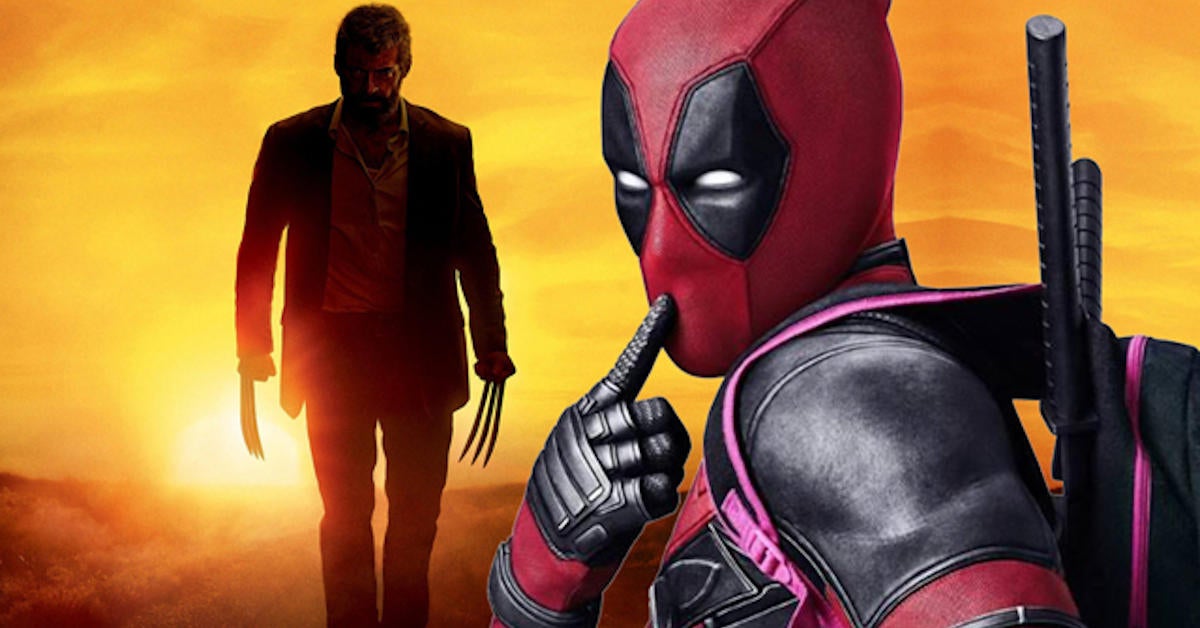 Yesterday, Ryan Reynolds officially announced that Hugh Jackman will return as Wolverine in the upcoming third Deadpool movie. In the announcement we see Reynolds “painstakingly” coming up with ideas for the sequel until he admits that he’s “got nothing”. Then Jackman appears in the background and Reynolds asks if he’ll come back as Wolverine, to which the actor agrees. Earlier today the actors released another video “explaining” how Wolverine could be back after his death Logan and it seems as if this will take place beforehand. There’s a segment of the video where it’s inaudible, and one eagle-eyed fan has figured out what the duo said through lip reading. You can check out what they believe they said in the video below!

During San Diego Comic-Con, the studio revealed that they will officially wrap up the new saga with two new Avengers movies, Avengers: The Kang Dynasty spirit Avengers: Secret Wars, and Marvel Studios President Kevin Feige seems to think that the multiverse is fine in Jonathan Majors’ hands. During the same interview, Feige revealed that the Kang the Conqueror actor is well suited for this role.

“It comes down to the cast and with Jonathan Majors, who I think took over the Hall H stage, you know, in the three minutes he was up there,” Feige told us. “It’s amazing, and I said to him there’s nobody’s shoulders I’d rather be putting the multiverse saga on than his. It’s really impressive what Jonathan Majors is able to do and all the different incarnations, variants, if you will, of Kang that we will see him do. It’s really pretty cool.”

“What I love is that he’s totally different from Thanos. That he is completely different. That it’s not just how about there’s a bigger purple guy with a helmet? That’s not what Kang is. Kang is a very different type of villain and the fact that he is many, many different characters is what’s most exciting and most differentiates him.” The Marvel Studios President added.

What do you think about the news? Let us know in the comments below or by hitting up our writer @NateBrail on Twitter!