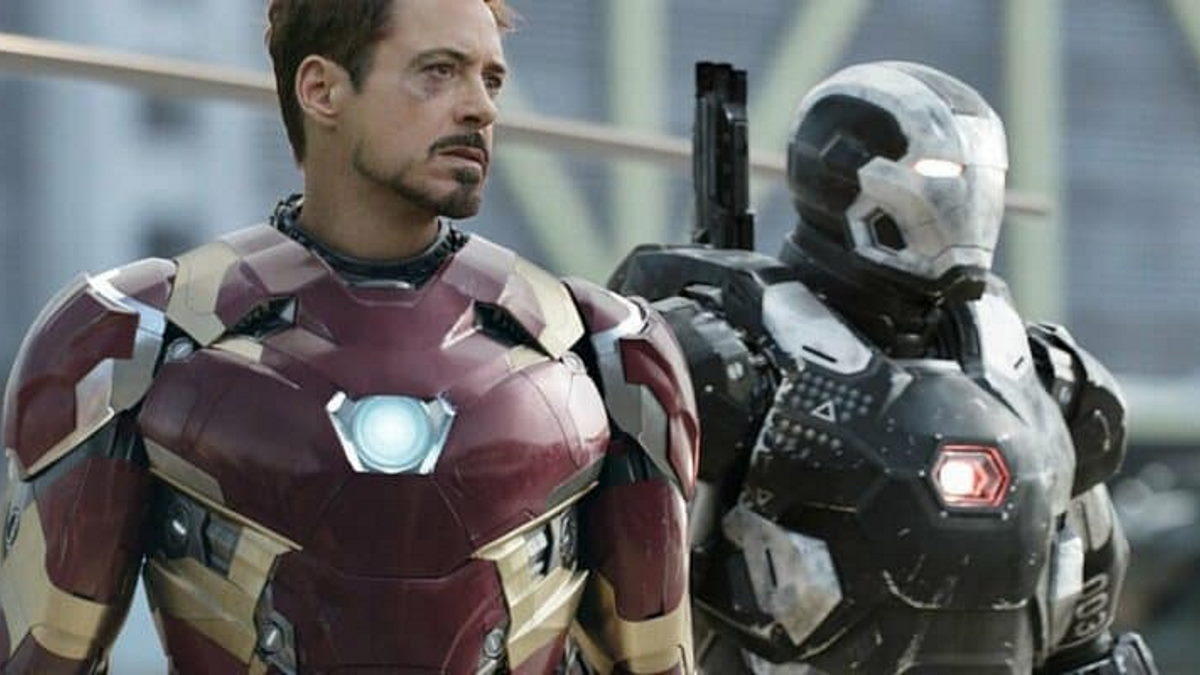 Marvel Studios recently revealed that they were still in development on their Don Cheadle-led Armor Wars series during their presentation at Disney D23, and earlier today it was revealed that the project was being turned into a feature-length film. Armor Wars is still being penned by Yassir Lester and is currently searching for a director. Upon hearing this news, you might think that it’s being turned into a feature-length project because it’ll have some big surprises in store, and we’re thinking that along with you. With a title like Armor Wars, we were wondering if we could see Robert Downey Jr. return as Iron Man in some way, shape or form.

With the multiverse being a main factor in this saga of the Marvel Cinematic Universe, it is possible that we can see the actor return as a different version of Iron Man in the upcoming movie, and he could even appear in the upcoming Avengers: Secret Wars movie. Some fans think that the actor could play the superior Iron Man version of the character and it could fit him pretty well. Superior Iron Man appears in 2015’s Secret Wars comic books, so it fits that Downey could play the alternate role in those two huge projects.

“The death of Tony Stark, I’m pretty sure, will play a role in the series,” Cheadle said during an interview with BroBible last year. “Where we’ve been sort of progressing Rhodey—even in the last film where he’s now up again and he’s now walking again and he’s now mobile again—so as the technology continues to develop and we keep making innovations in the suit and what happens , I imagine there’s gonna be another elevation and another way that we’re going to keep digging into that part of Rhodey,” he said. “But really, figuring out a way to bridge what’s happening in the comic books with what’s happening on screen in the MCU and how we’re going to make those worlds work, that’s really exciting.”

“Playing Tony/Iron Man was hard and I dug deep. I had an incredible 10-year run that was creatively satisfying,” Downey revealed in a previous interview with The Hindustan Times. “I’ve done all I could with that character and can do other things now. Now, being middle-aged, you start looking at the back nine and realize this is all part of the journey, and things end. I am fortunate and eternally grateful to have wound up where I have.”

What do you think about this? Would you be excited to see Robert Downey Jr. return as Iron Man? Let us know in the comments below or by hitting up our writer @NateBrail on Twitter!